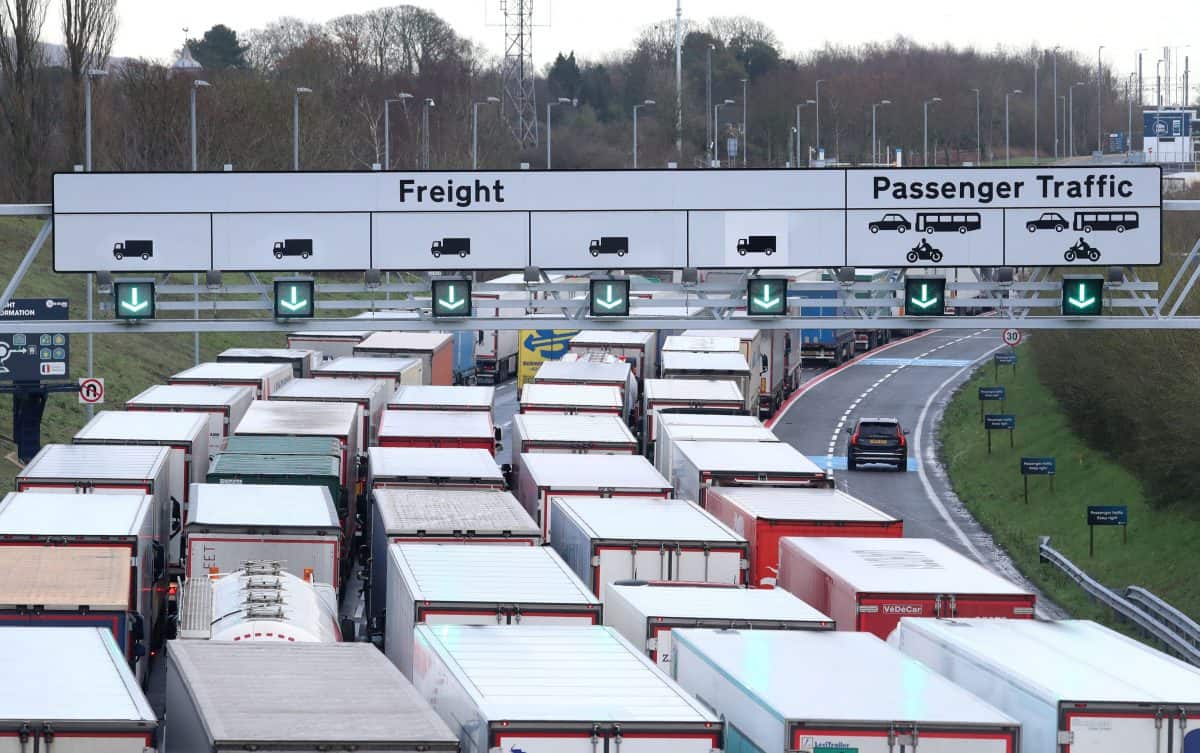 Britain’s good exports plummeted by £54 billion in 2020 as the country lost market share to competitors and coronavirus hammered global trade – and Brexit is likely to hamper the recovery, new research shows.

The UK suffered a 14.7 per cent fall in goods exports – one of the largest slumps of any major country – and also witnessed a slower recovery as other nations took a share of the market in key export destinations.

Researchers at Aston University’s Centre for Business Prosperity added that “considerable post-Brexit challenges” threatened to derail any recovery from the devastating economic impacts of the pandemic.

“It is anticipated that the combination of Covid, Brexit and the UK’s long-term productivity challenges will put British businesses in an adverse position fro the foreseeable future,” the report’s authors wrote.

Leading goods exports – including cars, oil and gas, machinery and pharmaceuticals – all fell last year as the pandemic caused supply chains to break down.

The Centre said the impact would have been even worse without massive inflows and outflows of gold – typically bought by investors in times of crisis as a safe haven.

Jun Du, professor of economics at Aston Business School, said: “The fundamental causes of the UK’s dismal trade performance go beyond trade itself. Our analysis shows that long-term stagnation in productivity growth is the key reason for the subdued competitiveness of the UK economy.”

Meanwhile Boris Johnson has said there were always “bound” to be issues that required ironing out between the UK and Brussels, amid a host of post-Brexit difficulties.

Lord Frost, the Cabinet minister who negotiated Britain’s trade deal with the European Union, provoked the ire of the European Union last week by unilaterally making changes that impacted upon the Northern Ireland Protocol.

He followed it up with stern words in a Sunday Telegraph article, calling on Brussels to “shake off any remaining ill will” towards the UK for leaving the bloc.

But Johnson looked to play down the row on Sunday, saying he was “full of optimism” about the cross-Channel relationship.

“I think this is one of those issues we were always bound to have in the early stages of our new relationship with our friends in the EU and the various technical issues we are going to iron out,” the prime minister said on Monday.

Speaking during a visit to a vaccination centre in north London, he said: “I’m full of optimism about the future and the partnership we are building.”