Starmer rumoured to be ‘succession planning’ after handing back police questionnaire

The Labour leader promised to step down if he is found to have broke Covid rules, and doesn't want the party to "become a basket case again". 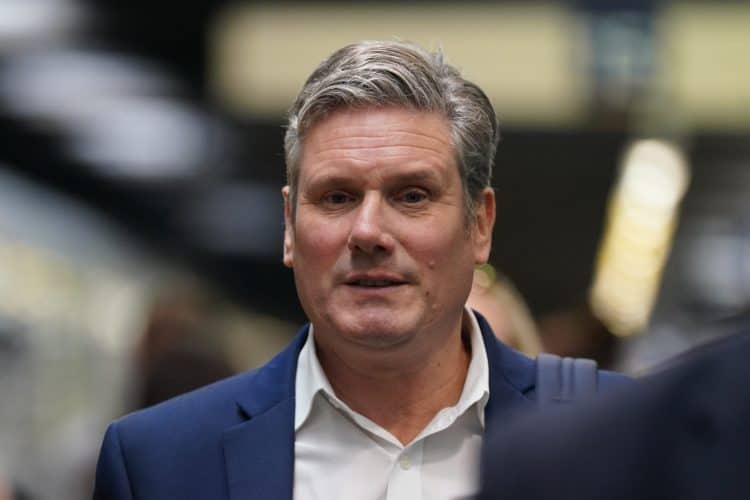 Sir Keir Starmer has been rumoured to be succession planning after he and deputy Labour leader Angela Rayner returned questionnaires to Durham Police.

The Holborn and St Pancras MP promised to step down if he is found to have broke Covid rules when he drank beer indoors with colleagues on April 30th last year.

The Sunday Times has reported that Sir Keir is putting plans in place so that “our hard-earned gains” are not “squandered” in case he is forced to step down.

He reportedly told friends: “I will not let this party become a basket case again. I will not let our hard-won gains be squandered so we will need to be ready in the unlikely event that the worst comes to the worst.”

Commenting on the rumours, Lisa Nandy told Ridge on Sunday: “It’s absolute nonsense. No, he hasn’t, and I’ve spoken to him twice in the last couple of days about how we persuade this Government to lift a finger to avert a crisis on the railways and about how we can (reverse) the huge cuts to local government funding.”

The Labour MP for Wigan added: “We’re completely focused about what is happening in the country at the moment because we live in it… Every bit of our energy is going into, not just being an opposition to this appalling Government but to being a genuine alternative.”