The Times has been accused of trying to 'cover-up' one of its own stories on Boris Johnson, after a major scoop disappeared from the paper. 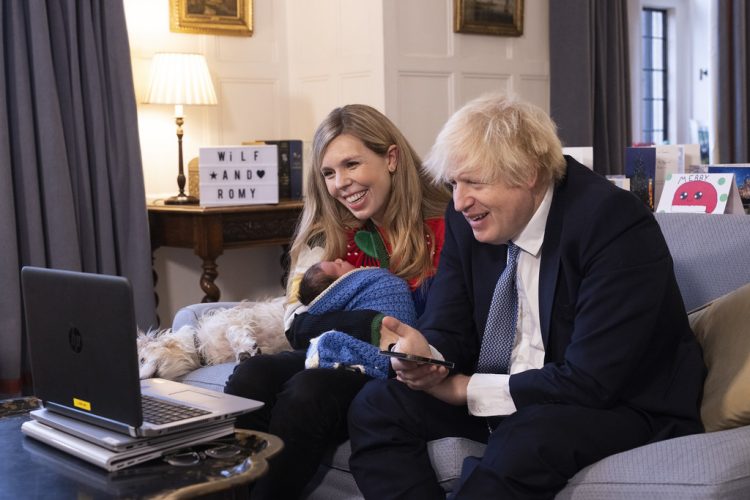 Well, he managed to go almost a full week, but Boris Johnson now finds himself in the centre of another scandal. The Conservative leader stands accused of trying to give his then-mistress, Carrie Symonds, a taxpayer-funded £100,000-a-year job while he was Foreign Secretary.

Boris Johnson and the media cover-up…

It’s a story with all the standard sleaze we’ve come to expect from BoJo: There’s philandering, an illicit affair, and a pack of lies fit for… well, a Prime Minister. But this one goes an extra yard further – as it seemingly involves a media-led cover-up.

Now, we aren’t ones to cry conspiracy – but the writing is on the wall with this one. A recent article published by The Times went public with claims that Boris Johnson tried to employ Carrie Symonds on a six-figure salary in 2018, where she would serve as his Chief of Staff.

This was at a time where the pair had pursued a romantic relationship, despite the PM still being married to Marina Wheeler four years ago. The move was ultimately blocked when Johnson’s colleagues expressed their outright contempt for his proposals.

In one print edition, The Times featured the story on page 5. Not exactly a front-page splash, but it was out there However, in later editions, the article was PULLED from the publication. And it’s alleged that the top newspaper barons had a part to play.

According to reports, there were concerns about the influence such a story could have on readers of The Times and the Daily Mail, given their base is largely right-leaning Brits. The story was quashed, and only resurfaced to much quieter fanfare later down the line.

Former Labour government official Alastair Campbell has branded the cover-up as ‘the death of journalism’ in the UK, taking a swipe at the right-wing papers who ‘make excuses’ for Johnson’s crimes. Needless to say, the senior politician is outraged by these revelations.

“It’s the death of journalism thanks to those two ‘great newspapermen’, Dacre and Murdoch … can you imagine how big they would have gone if any previous PM had tried to give a top job to a woman he had been found with ‘in a compromising position’ in his office?”

“Right-wing papers cover up Johnson’s crimes and misdemeanours rather than expose them as real journalists would, and then broadcasters suspend their own judgments and follow suit. It is a form of moral as well as political corruption.”