It comes after Nicola Sturgeon questioned whether the trip was essential. 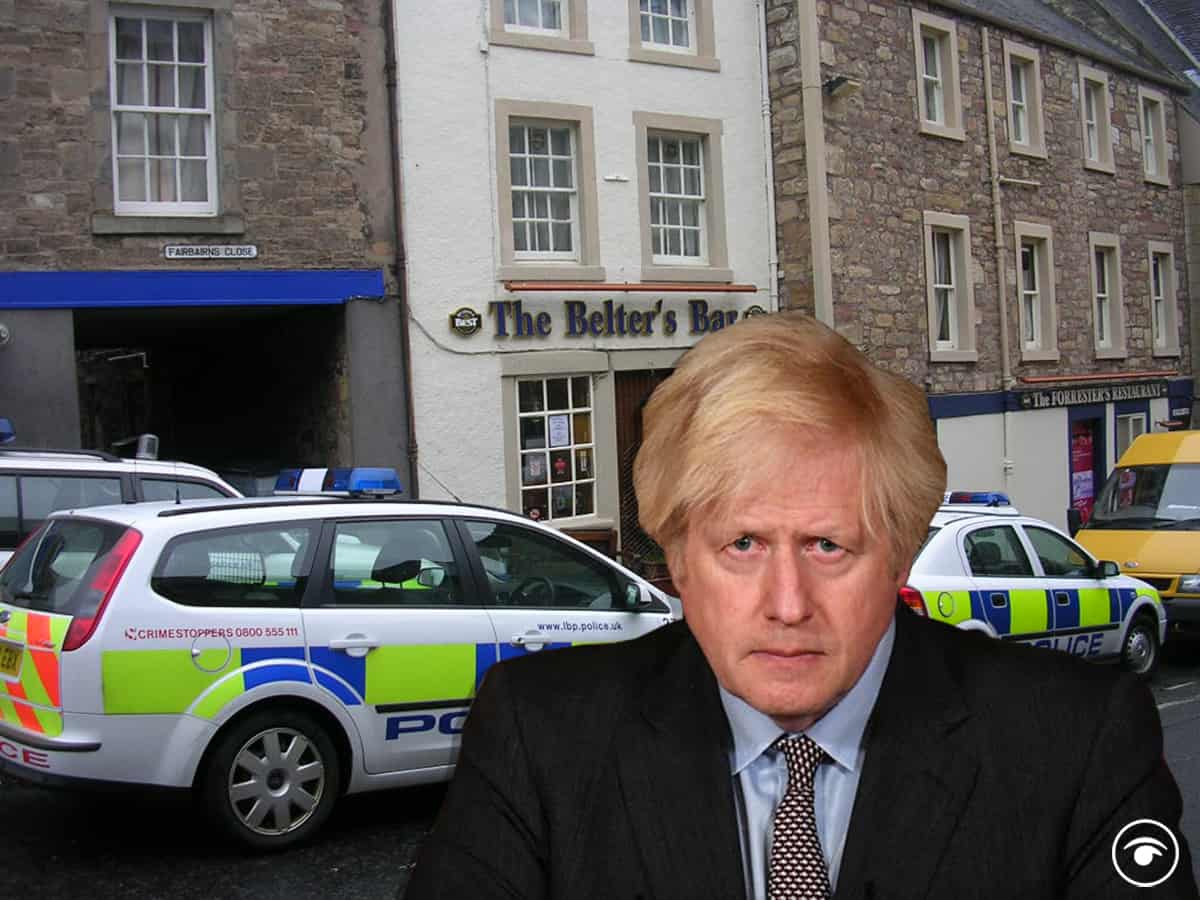 People in Scotland have been reporting Boris Johnson’s lockdown trip to the police after he travelled north of the border to tour Covid-19 vaccine facilities and head off a renewed appetite for independence.

Police Scotland have confirmed that a number of people were getting in touch to complain that the Prime Minister was in breach of strict lockdown rules in force in the country.

In a statement they said: “We have received a small number of complaints regarding prime minister Boris Johnson’s visit to Scotland.

“This is a working visit in his official capacity as prime minister and we are policing the event appropriately.”

Earlier this week First Minister Nicola Sturgeon insisted the PM’s upcoming visit was “not essential”, suggesting it was in contradiction with the expectation that Britain’s politicians “lead by example”.

“We’re living in a global pandemic right now. Every day I look down the camera and say… don’t travel unless it’s really essential, work from home if you possibly can.”

Stay out of Scottish independence

Today the former head of the Better Together campaign has called for Johnson to stay out of the debate on Scottish independence.

In an interview with the Daily Record, Blair McDougall, who led the No campaign to a 55 per cent victory in the 2014 referendum, agreed with Labour MP Ian Murray who said the Prime Minister poses a “greater threat to the UK than any nationalist does”.

The strategist’s comments come as Scottish independence looks to be one of the key areas heading into May’s Holyrood elections, with the SNP holding a strong lead in the polls.

The party has outlined its road map to independence if a majority of supportive MSPs are elected, which includes plans to hold another referendum even if Westminster refuse permission, effectively daring them to take legal action to stop it.

“I’d say to him ‘stop being the villain that the SNP want you to be. Step into the background and box clever’,” he said.

“You should recognise that this is a battle that will be won or lost in Scotland.”