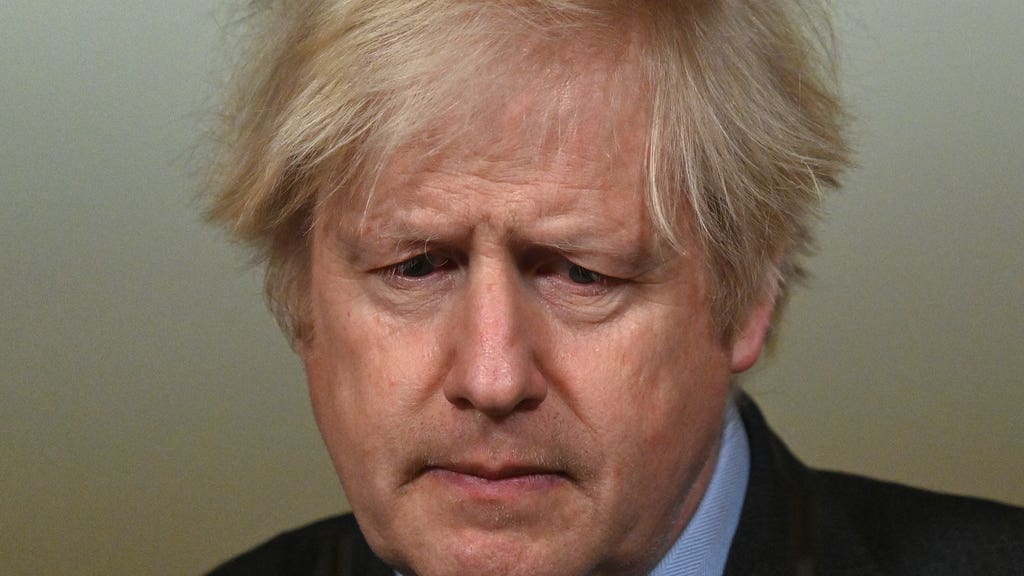 Scotland’s First Minister gave Boris Johnson the ‘Trump treatment’ today after she brandished his proposed visit to Scotland on Thursday “not essential”.

Nicola Sturgeon said there should not be one rule for the public and another for politicians, as the Prime Minister prepares to head north.

But the First Minister stressed she does not want her comments to be interpreted as her saying Mr Johnson is not welcome in Scotland.

Under current regulations put in place by the Scottish Government, only people making essential journeys across the border are allowed to enter Scotland.

Similar regulations are also in place to stop travel across council boundaries within Scotland.

“If we’re asking other people to abide by that, then I’m sorry but it’s probably incumbent on us to do likewise.

“I am not and never would be saying that Boris Johnson is not welcome in Scotland – he’s the Prime Minister of the UK.

“Every day I look down the camera and say… don’t travel unless it’s really essential, work from home if you possibly can.

“We have a duty to lead by example and if we are going to suggest that we don’t take these rules as seriously as we should, it gets harder to convince other people.

“That’s why I’m perhaps not ecstatic about the thought of the Prime Minister visiting, it’s not because he’s not welcome.”

When asked if she believes the Prime Minister’s visit would break any laws in Scotland, she said: “I’m sure he and his advisers will take great care to make sure he isn’t breaking any laws, I take that as read, but we all need to make judgments on what we genuinely think is essential right now.”

A spokeswoman for the Prime Minister said: “It remains the fact that it is a fundamental role of the Prime Minister to be the physical representative of the UK Government, and it’s right he’s visible and accessible to businesses and communities across all parts of the UK – especially during the pandemic.”

When asked about the visit in the House of Commons by SNP MP Neale Hanvey – who described the move as “futile Union Jackery” – Scottish Secretary Alister Jack said: “The Prime Minister is the Prime Minister of the United Kingdom and wherever he needs to go in his vital work against this pandemic, he will go.”

Related: ‘We did everything we could’: Really, prime minister?