Rather than drawing back on fiscal support in an effort to balance the books, the IMF has recommended a "synchronised public investment push" to boost growth. 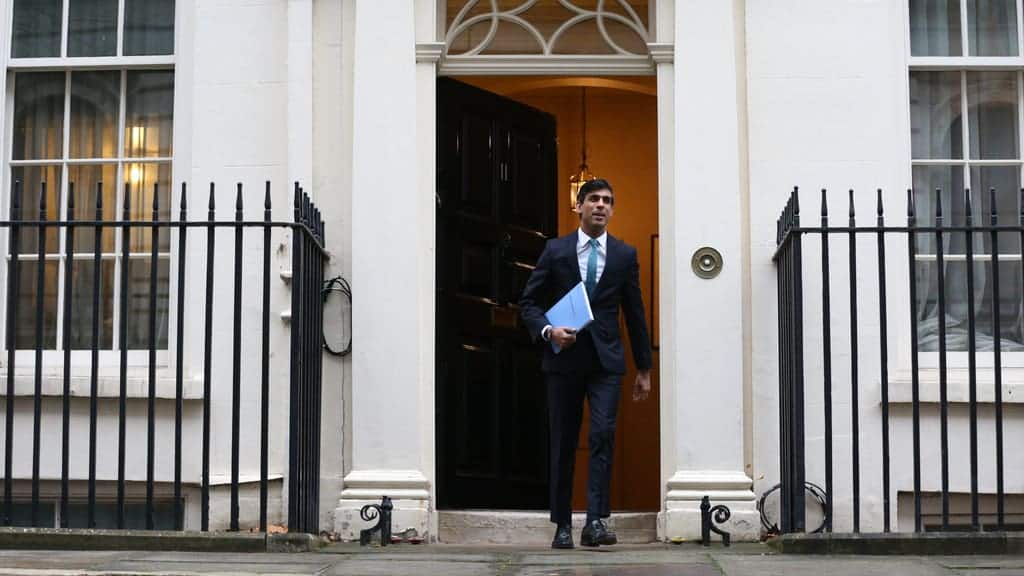 The International Monetary Fund last week published a report claiming that reintroduction of austerity policies could “jeopardise the global economic recovery” by provoking a financial panic similar in scale to the 2008 crisis.

This comes as a warning to the Conservative government which has expressed intentions to withdraw economic support in the coming weeks. This has included plans to cut Universal Credit by £20 a week, and raise council tax by £70 per household. The stated aim of these austerity measures has been to rein in the budget deficit. However, the Chancellor of the Exchequer, Rishi Sunak, has also admitted a political motivation: tax increases now would allow the government to make vote-winning tax cuts ahead of the 2024 election. These moves have sparked criticism from the Opposition benches, anti-poverty campaigners, like Marcus Rashford, as well as provoking deep unease among Conservative backbenchers.

The backdrop of the IMF’s report is a global financial market rally, with stocks and corporate bonds surging in response to the faster than anticipated vaccination roll-out. Since October, the FTSE100 and the S&P 500 have both grown more than 15 per cent despite the surge in COVID fatalities in both the United States and the United Kingdom. The strength of the market rally, despite the grim news of new coronavirus variants and the improbability of lifting lockdown restrictions, has caused some to wonder if we are in the grips of a speculative bubble.

The IMF’s director and deputy directors of financial stability, Tobias Adrian and Fabio Natalucci, have raised the alarm by highlighting how dependent the health of financial markets are on the continuation of support for households and businesses.

The authors warn that “[w]ith investors betting on persistent policy backstop a sense of complacency appears to be permeating markets’. This ‘raises the risk of a market correction or “repricing”…This could interact with existing financial vulnerabilities, creating knock on effects on confidence and jeopardising macro-financial stability.”

“Financial stability risks have been in check so far, but we cannot take this for granted,” cautions the IMF. So far, financial markets have been stabilised by the size of governments’ fiscal and monetary response, with fiscal support alone totalling some $14 trillion internationally over the course of 2020. If this support is now reduced then financial markets may experience a hard landing, potentially triggering a wave of defaults and insolvencies similar to the aftermath of the Lehmen Brothers bankruptcy in 2008.

Rather than drawing back fiscal support in an effort to balance budgets, the IMF has recommended a “synchronised public investment push” in order to “boost growth” and “generate positive spillovers”. This state-led investment drive should focus on “climate change mitigation and adaptation”, improving digital infrastructure, and strengthening and expanding welfare provision to “counter the rise of inequality and poverty.” This increased expenditure can be paid with borrowing due to historically low costs of servicing long-term public debt.

Unfortunately, the government has continued to champion its ideological commitment to fiscal austerity as soon as conditions allow, with Rishi Sunak calling the commitment to balanced budgets a “sacred duty.” If this commitment is not abandoned by the time of the March budget announcement then all hopes for economic recovery may be capsized by a devastating collapse of the credit system.

Related: UN warns of damage to “the fabric of British society” as the state turns on its people