Steve Baker, Andrew Bridgen, Dominic Raab and Jacob Rees-Mogg were among the MPs who voted against the landmark amendment. 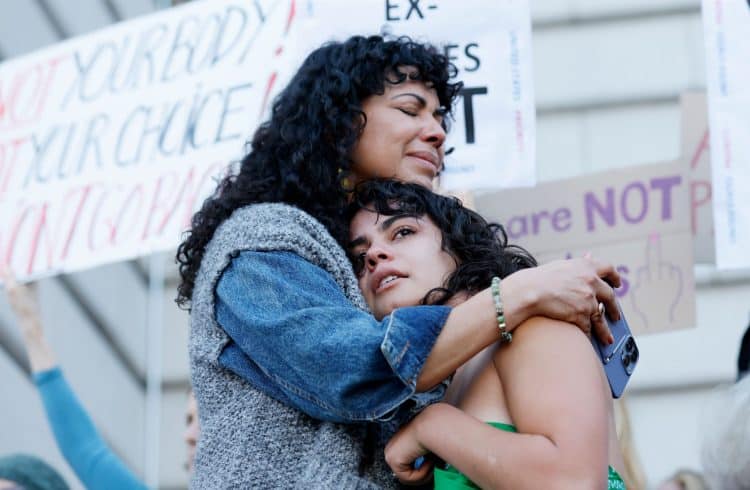 The Supreme Court ended constitutional protections for abortion that have been in place for nearly 50 years on Friday in a decision by its conservative majority to overturn Roe v Wade.

The ruling is expected to lead to abortion bans in roughly half of US states.

The decision was the culmination of decades of efforts by abortion opponents, made possible by an emboldened right side of the court that has been fortified by three appointees of former president Donald Trump.

Speaking shortly after the ruling, US representative Mary Miller of Illinois hailed the decision as a “victory for white life”, echoing previous comments in which she quoted Adolf Hitler.

Closer to home, the MP for Blackpool South, Scott Benton, tweeted his support for the decision before quickly deleting the post from his account.

Lord Daniel Moylam labelled the controversial verdict as “a great victory for US democracy”, and former Conservative Party Councillor, Andrew Lilico said the “reversal of Roe vs Wade will save hundred of thousands of innocent lives in the US every year”.

People on social media have also posted reminders of a landmark vote in 2019 that saw same-sex marriage and access to abortion in Northern Ireland brought in line with the rest of the UK.

The two votes were greeted ecstatically by equalities campaigners, but not everyone backed the move.

Here’s the full list of MPs who voted to keep abortion illegal in Northern Ireland: