He tweeted: "In case you missed this (as I did) : a 14 year old black boy mistaken for a robber because he “fits the description” and pinned to the ground, terrified. “No misconduct apparent” claim the police." 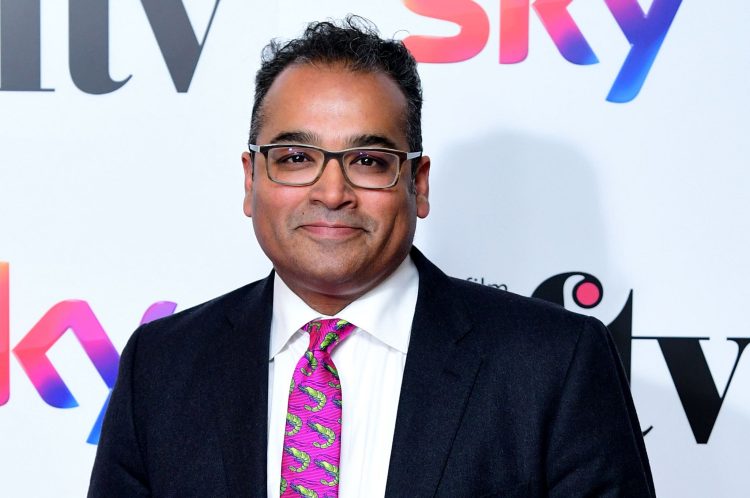 News presenter Krishnan Guru-Murthy shared a troubling video that he urged people not to miss in the busy news cycle.

He tweeted the video and wrote: “In case you missed this (as I did) : a 14-year-old black boy mistaken for a robber because he “fits the description” and pinned to the ground, terrified. “No misconduct apparent” claim the police.”

It comes as Sadiq Khan has pledged to block the appointment of a new Met commissioner unless they grasp the “true extent” of the organisation’s “deep cultural problems”.

In what he said was a “personal” mission to change the Met after a series of “appalling scandals”, the London Mayor invoked the Stephen Lawrence inquiry as a model for reform.

Speaking at City Hall in London’s Docklands, he called for the appointment of a “reforming commissioner”, four months after the resignation of the previous officer-holder, Dame Cressida Dick.

Admitting that rebuilding public trust would not “happen overnight”, Mr Khan said after his speech that reforming the police was a “personal” matter.

“It’s really important for the next commissioner, for the police to understand that trust or confidence… is integral to keeping our city safe,” he said.

In the comments under the video, ITN’s Antoine Allen added another video. This time it was the treatment of an elderly black man.

Allen tweeted the video and wrote: “A traffic stop resulted in a 70 year old black man being hospitalised- my shocking report below. All charges against him have been dropped. The IOPC are now investigating. Thanks for sharing De-Shaun’s interview @krishgm. Hopefully people will also check out my interview below.”