Liberal Democrats win in Brecon and Radnorshire after a number of other parties, including Plaid Cymru, agreed not to stand to try to clear the way for a pro-EU candidate. 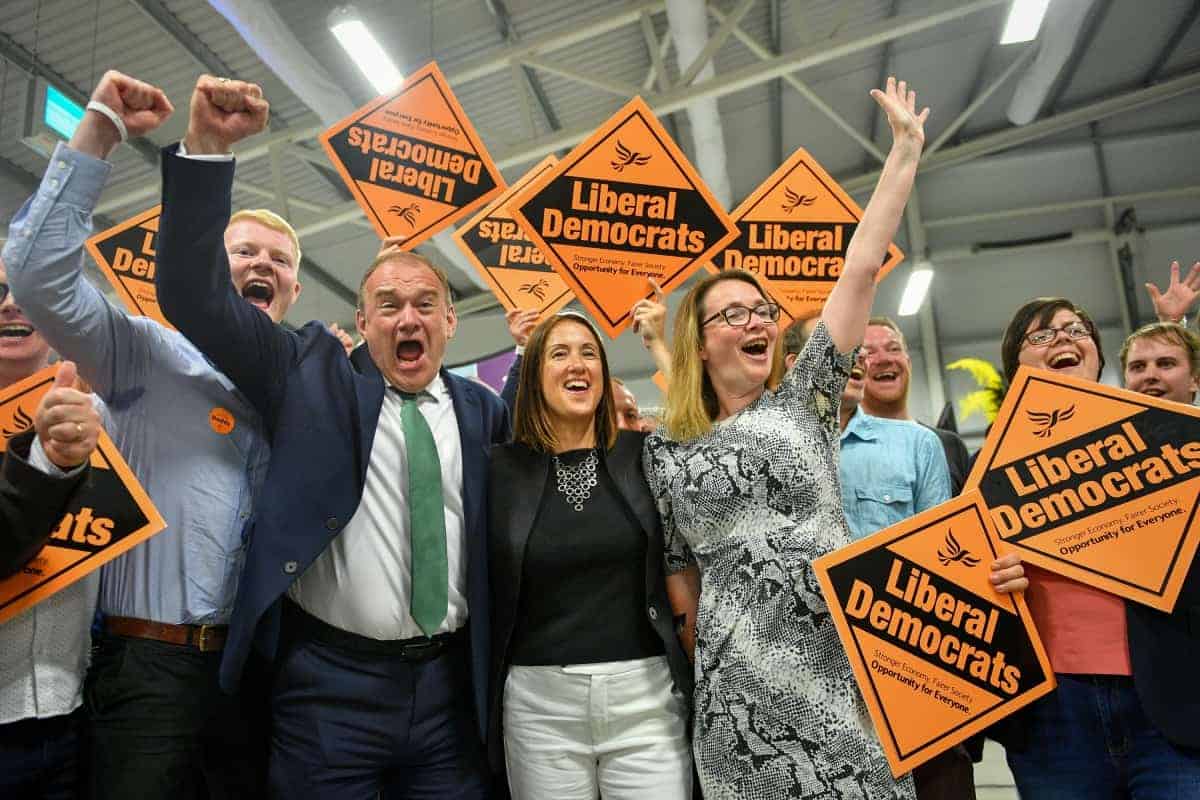 The Brecon and Radnorshire by-election has given a Remain Alliance “proof of concept” that it could work on a national scale, Ian Dunt has said.

Boris Johnson’s working majority in the Commons was cut to just one after the Lib Dems clinched victory yesterday in Wales.

The Brexit Party was pushed into third place in the Leave-voting seat while the “Boris Bounce” didn’t have the desired effect either.

The victory is a vindication for the strategy of Jo Swinson, the new Lib Dem leader, to build a Remain alliance to fight Brexit.

Her party had been favourites to take the seat after a number of other parties, including Plaid Cymru, agreed not to stand to try to clear the way for a pro-EU candidate.

Ed Davey, the Lib Dem MP for Kingston and Surbiton, said the by-election was the “frontline of the stop Brexit campaign”.

Adding: “This is going to make Boris Johnson’s job that much more difficult and for those of us who are desperate to stop Brexit it’s a crucial moment.”

The Brexit Party had hoped to use the by-election to try to secure its first MP but they managed to attract just 3,331 votes compared to the Liberal Democrat’s 13,826.