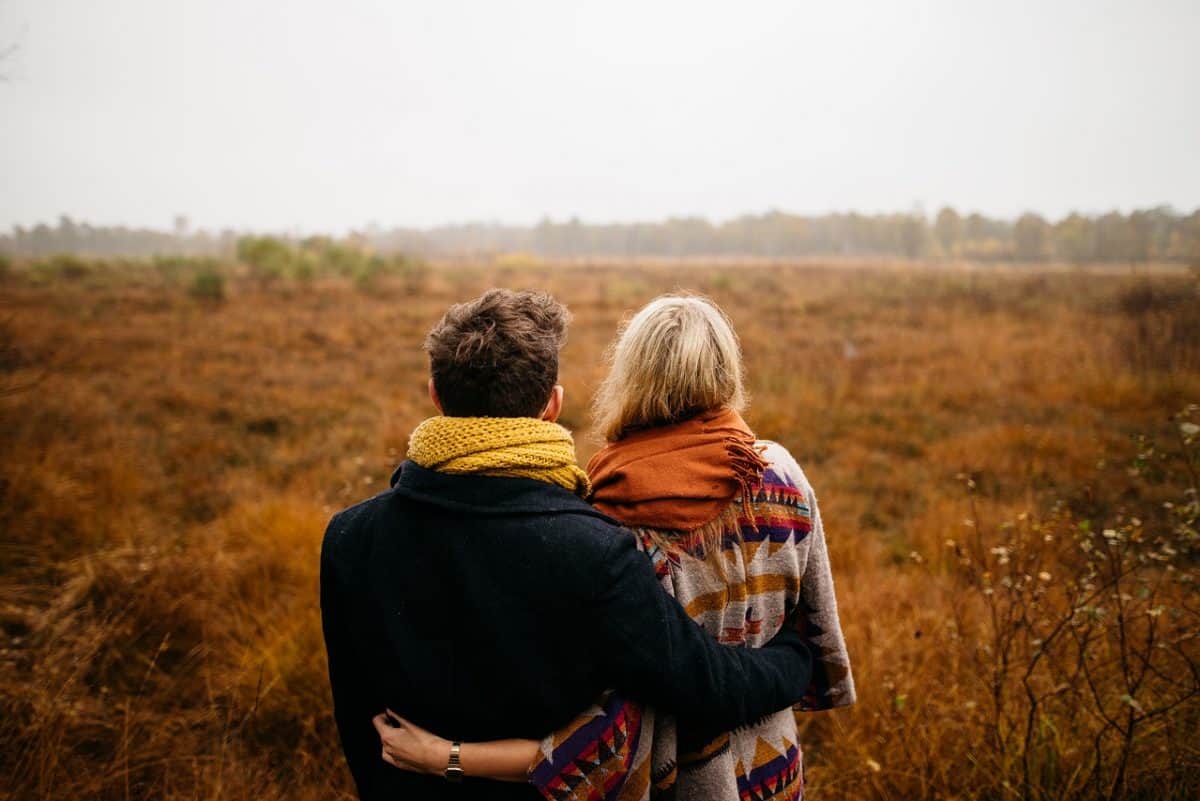 The results of a recent survey suggest that the adage ‘age is just a number’ might be true. Based on a survey of over 1,000 Brits, Legal & General have shortlisted the activities and thoughts that are most likely to make us feel older or younger than we really are.

Less than three out of 100 people polled said that their age on paper was exactly the same as how old they feel physically and mentally. On average, the average difference between our actual age and how old we mentally feel is 12 years, but this difference changes across our lifetime. For instance, a 60-year-old typically thinks their mental age is 42, compared to a 30-year-old who typically feels 28. The research also reveals the specific thoughts and pastimes that add or subtract years from the age we ‘feel’.

The thoughts that most often make us feel older and younger

The thought of losing our loved ones emerged as being more likely than any other concept to make us feel older than our years. 80% of people said the mortality of others made them feel older, which was higher than the proportion who said that thoughts of their own death increased their self-perceived age.

Feeling lonely was also highlighted as a key factor, with 58% of people saying that loneliness makes them feel older than they really are. Over 9 million people in the UK across all adult ages either always or often feel lonely, and loneliness has been said to be worse for one’s health than being obese.

On the flip side, our thoughts can make us feel younger as long as they relate to positive pursuits and events. Thinking about one’s fitness made 42% of people feel younger, followed by thoughts about romance and their love lives (36%).

The activities that keep us young at heart

If you do only one thing in an effort to keep feeling young, make it exploring the great outdoors. 76% of men and 73% of women said they feel more youthful when they breathe in fresh air surrounded by nature. Live events were also highlighted as having a positive effect on subjective age, although women (80%) were a bit more likely than men (69%) to say that live music, theatre and other realtime entertainment made them feel fresher faced.

Inspiration from the rich and famous

The public was also asked which celebrities best personify the concept that ‘age is just a number’. Unsurprisingly, Helen Mirren topped the rankings, but according to 30 to 39-year-olds, Christiano Ronaldo (who is still a spritely 34 years old) ranked highest. Other noteworthy names included Joanna Lumley, Madonna, and David Beckham.