"Is the machine standing in the way of things happening by our elected government?” 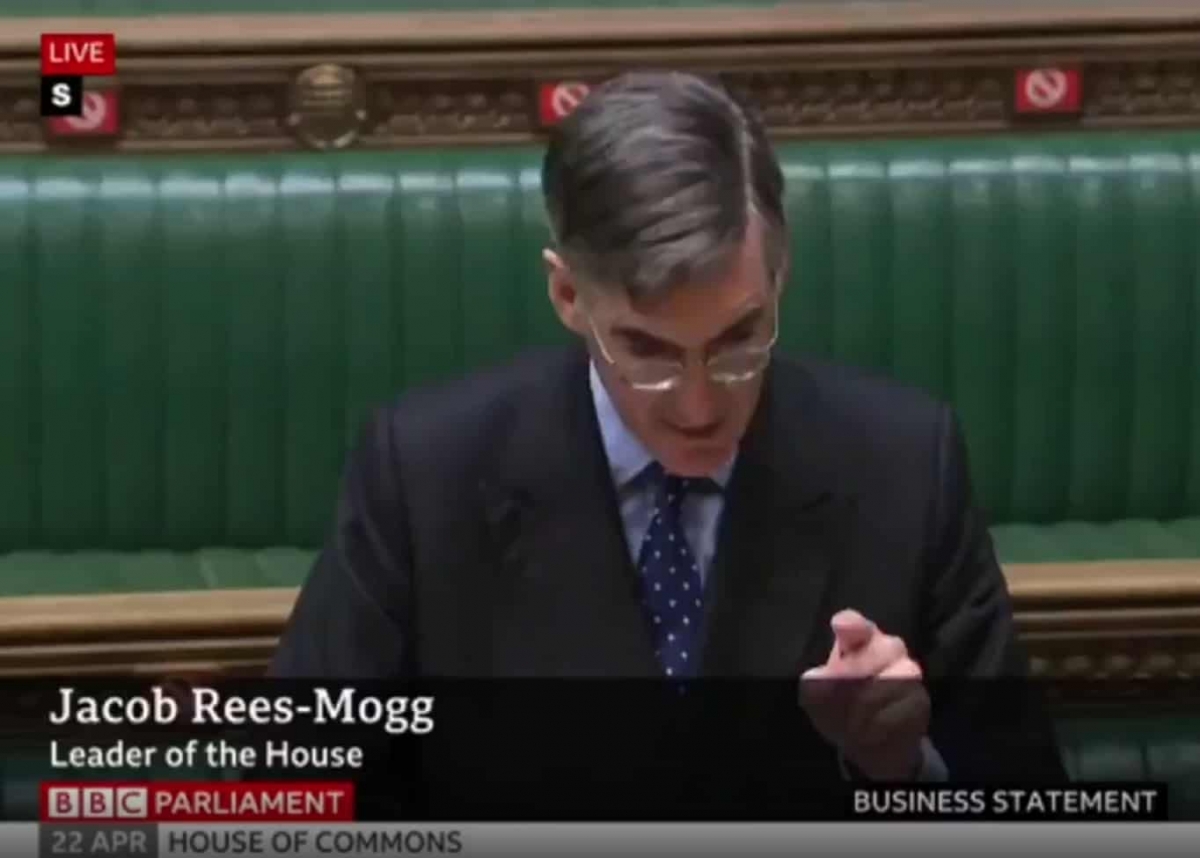 Jacob Rees-Mogg has accused civil servants of blocking Brexit and launched a major review of Whitehall, according to Telegraph reports.

Concerns have been raised among Cabinet ministers that government workers could be “standing in the way” of government policy by “dragging their feet” over enacting policies that they disagree with.

“Over the last few years there has been a growing feeling that while lots of parts of the Civil Service have got bigger, have they got more effective?” a senior government source said.

“Are ministers’ decisions properly being taken forward? Are things agreed at Cabinet actually happening? Is the machine standing in the way of things happening by our elected government?”

The Cabinet source pointed to the Brexit Opportunities Bill – aimed at getting decades’ worth of EU red tape axed from the statute books – as an example of a policy that has been frustrated by pushback from civil servants.

Officials in certain government departments – particularly the Department for Business, Energy and Industrial Strategy and the Department for Environment, Food and Rural Affairs – are understood to have complained about the volume of work required to go through thousands of complex regulations.

Earlier this year Mr Rees-Mogg said that the Government would reduce its Civil Service headcount by about 65,000 people to create a ‘well-oiled machine’.

The swell in numbers has been partly down to dealing with Brexit as well as responding to the pandemic.