SNP benches heckled the Commons leader for his "anti-Democratic" remarks. 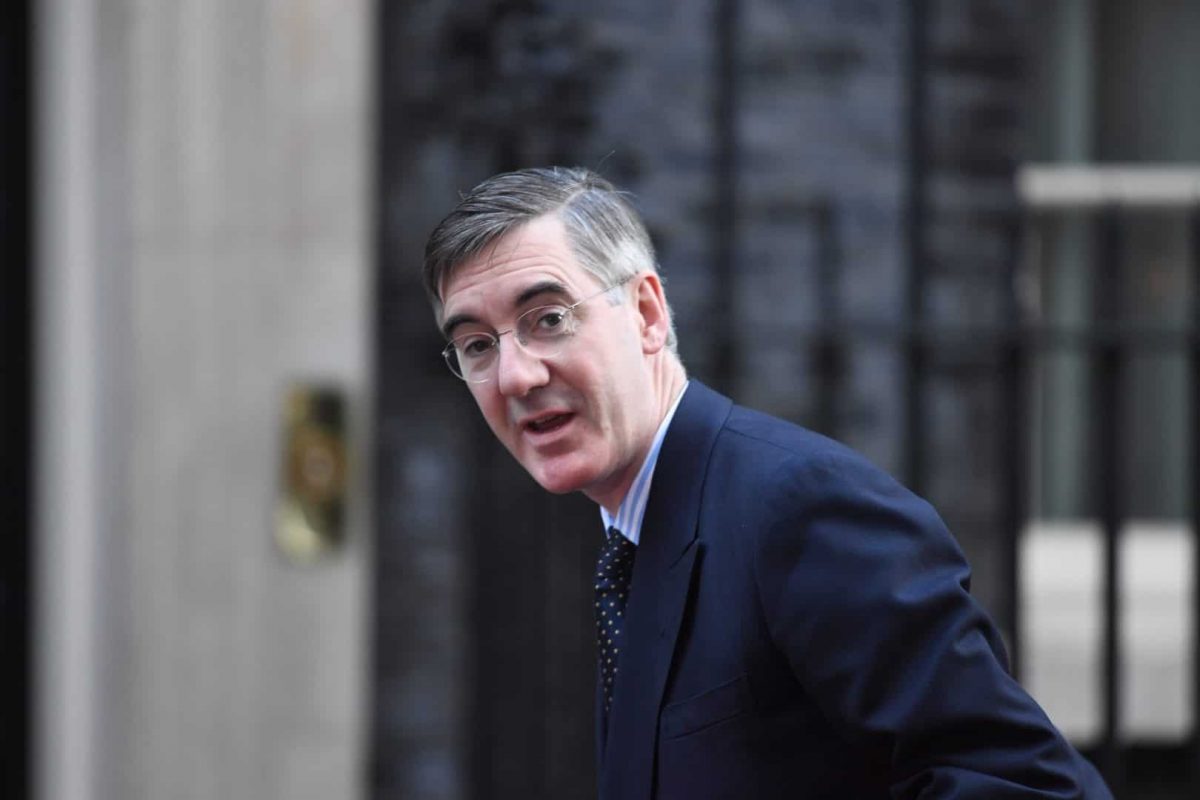 Jacob Rees-Mogg was accused of making “disgraceful” comments after dismissing appeals to help confirm a new SNP MEP in the final days before Brexit.

SNP Commons leader Tommy Sheppard asked when Heather Anderson will be appointed to the European Parliament to fill the position left vacant by Alyn Smith following his election as MP for Stirling last month.

Mr Sheppard said: “We regard it as the utmost importance that our country is fully represented, albeit in its dying days of representation in the European Parliament, in order to oppose the direction that the Government has taken in that body.

“It’d be wrong I think if either through administrative oversight or a lack of political enthusiasm we were not to be fully represented.”

Commons Leader Mr Rees-Mogg, in his reply, said: “As regards to the European Parliament, I cannot think why anyone would want to go there for eight days.”

The SNP benches heckled the minister for his reply, with Joanna Cherry (Edinburgh South West) heard shouting “disgraceful” and “anti-democratic”.

Britain is due to leave the EU on January 31, with its 73 MEPs no longer in position after this date.