The late singer’s mother said PIP is "costing many people their independence rather than giving it to them.” 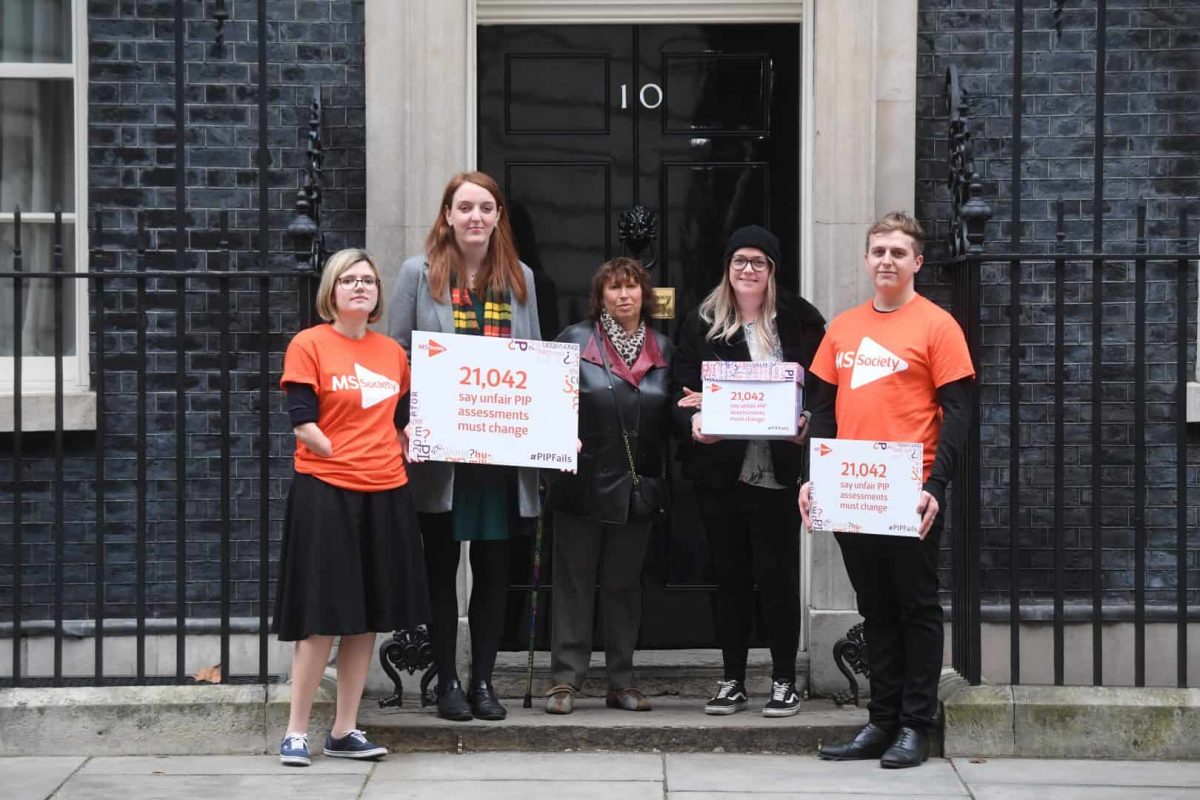 Amy Winehouse’s mother will deliver a letter to Downing Street with campaigners who are demanding Boris Johnson makes urgent changes to the benefits system.

More than 21,000 people have signed the open letter calling on the Prime Minister to fix the process for claiming Personal Independence Payments (PIP).

The benefit, which replaces the Disability Living Allowance, is designed to help with the extra costs of a long-term health condition or disability.

But there are concerns about the assessment process and the complexity of claims forms.

PIP is costing people their independence

Janis Winehouse, who has secondary progressive multiple sclerosis, will join MS staff and others living with the condition to deliver the letter.

The late singer’s mother, who is an MS Society ambassador, said she wanted to “support the people living with MS whose voices still aren’t being heard”.

“Some of my closest friends have been through the exhausting and demoralising process of claiming PIP, and it can’t go on any longer.

“MS is relentless, painful and disabling, and right now PIP is costing many people their independence rather than giving it to them.”

“Designed to trip us up at every turn”

A Department of Work and Pensions spokesman defended the payments, saying the Government is spending £84 million more yearly on PIP and DLA compared to a decade ago.

“We will do more to help PIP claimants by introducing a minimum reassessment period and we’ve scrapped unnecessary reviews for pensioners and those with the highest needs,” he added.

“Our planned Green Paper will go further as we continue to improve the experience for people with long-term health conditions and disabilities.”

But veterinary nurse Ashley Arundale, 29, from Leeds, has the relapsing form of MS and said the PIP process is “designed to trip us up at every turn”.

“I don’t feel my assessor understood MS at all, and she gave me no chance to explain the condition. When I eventually got the report it was full of contradictions, and ignored anything I’d said that was inconvenient to her version of me.

“The report also said my condition could improve with specialist input. But treatment does not make MS better, it just stops it getting worse.

“I’m not an angry person but it makes me really angry – the total lack of knowledge was alarming. I thought about appealing but was afraid of making a fuss and losing the award altogether, which I know has happened to others. Right now I don’t feel supported by the system at all.”

“The UK’s welfare system is in crisis”

Jonathan Blades, head of campaigns and external relations at the MS Society, added: “The UK’s welfare system is in crisis, leaving thousands of disabled people suffering as a result.

“A process that was designed to protect society’s most vulnerable is now too often doing the opposite.

“More than 100,000 of us live with MS in the UK, and we need common-sense changes to PIP now so people can get the basic support they need.

“This doesn’t require a lengthy consultation or elusive green paper – just decisions backed up by evidence, and assessments carried out by professionals with good knowledge of the condition.

“We hope the Prime Minister will read this letter carefully, and understand the impact these deeply flawed assessments are having. It’s about time we had a benefits process people can trust.”