A review said the project “would be impossible to justify” as “the benefits could not possibly outweigh the costs”. 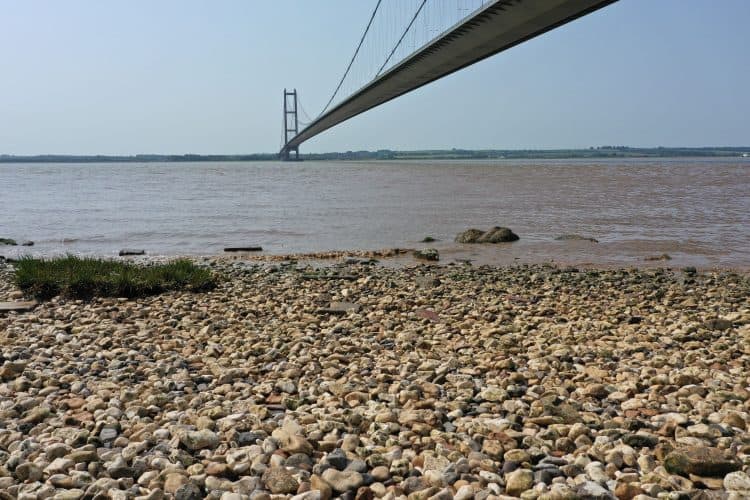 Boris Johnson’s proposals for a bridge or tunnel linking Scotland to Northern Ireland has been rubbished by a feasibility study due vast costs and potential difficulties.

The fixed link review – released alongside a wider union connectivity review – found that a bridge would have cost £335 billion and the tunnel £209 billion.

And the technology required to undertake such a project was judged to be at the very limit of what is currently achievable. The tunnel would have to be so long and deep that only trains could use it for safety reasons.

A bridge or tunnel would be the longest structure of their kind ever built.

It would take nearly 30 years to complete planning, design, parliamentary and legal processes, and construction, according to the research, led by Network Rail chairman Sir Peter Henry.

Sir Peter said the price of either project “would be impossible to justify” as “the benefits could not possibly outweigh the costs”.

A particular problem, initially raised by engineers when Johnson proposed the link in 2019, is Beaufort’s Dyke – a seabed trench which is 300 metres deep and more than two miles wide at its broadest point.

It is also filled with millions of tonnes of munitions, which were dumped in the 1970s.

A bridge would have a “sacrificial outer layer” enabling its main structure to survive a “local detonation”, the study said.

Sir Peter concluded it is “technically feasible to construct, maintain and operate” a tunnel or bridge but recommended that no further work should be carried out due to the cost.

‘Inspiring vision for the future’

Johnson has pledged to create a strategic transport network across the UK following a wider review of connectivity by Sir Peter.

One of the key recommendations of the report is to create a UKNet, which would map out strategic locations across the country and plot how to link them together, while providing extra funding for underperforming areas of the network.

The prime minister pledged to set up UKNet “right away”. “If we want to truly level up the country then it’s vital that we improve connectivity between all corners of the UK, making it easier for more people to get to more places, more quickly,” he said.

“Sir Peter Hendy’s review is an inspiring vision for the future of transport which we will now consider carefully.

“Determined to get to work right away, we will set up a strategic UK-wide transport network that can better serve the whole country with stronger sea, rail and road links – not only bringing us closer together, but boosting jobs, prosperity and opportunity.”

In Scotland, Sir Peter recommended reducing journey times and increasing capacity on the West Coast Main Line as well as routes between Scotland and London, and conducting an assessment of the east coast road and rail corridor.

Upgrades to the A75 in the south of Scotland were also recommended, which would improve connectivity to Northern Ireland, while calls were made for improving the A55, M53 and M56 and the South Wales Corridor in Wales, along with the North Wales Coast Main Line and rail links to the Midlands from Cardiff.

“I welcome the enthusiasm shown by the prime minister and the government to my final report and I look forward to their formal response to my recommendations, which aim to spread opportunity and prosperity right across the United Kingdom.”