The French have lashed out at the prime minister for an "unserious" approach to solving the Channel crisis. 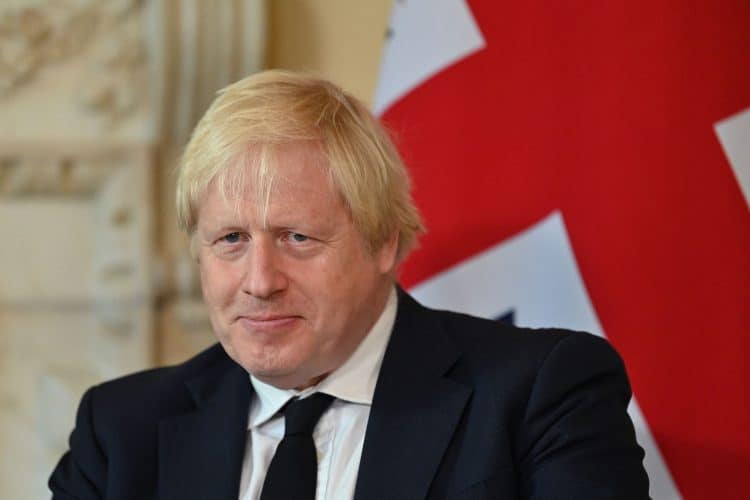 President Macron has hit out at Boris Johnson for publishing an open letter on Twitter, as the French government cancelled talks between the two nations to address the Channel migrant crisis.

Johnson last night tweeted a list of British requests. Macron said he was “surprised” at the prime minister’s decision to make the letter public – and branded his demands “not serious”.

“You do not communicate between leaders through tweets and open letters that are made public. This is not serious,” he said.

The prime minister’s proposals included joint patrols in the Channel from next week, a “bilateral readmissions agreement to allow all illegal migrants who cross the Channel to be returned” and “deploying more advanced technology including ground sensors and radar”.

Writing on Twitter, Johnson added: “If those who reach this country were swiftly returned, the incentive for people to put their lives in the hands of traffickers would be significantly reduced.

“This would be the single biggest step we could take together to reduce the draw to Northern France and break the business model of criminal gangs.

“I am confident that by taking these steps and building on our existing cooperation we can address illegal migration and prevent more families from experiencing the devastating loss we saw yesterday.”

“This is not how you develop collaboration and cooperation with other countries,” he said. “This is how you sell jingoistic lines to your own audience. It’s backfired and set back the process, which puts more lives at risk.”

Downing Street has sought to play down the row insisting Johnson’s letter had been written in a “spirit of partnership and co-operation”.

A No 10 spokesman said the proposals he had put forward were all measures which the government had raised before.

“This is about deepening our existing co-operation and the work that is already being done between our two countries,” the spokesman said.

“We want to work extremely closely with the French on this shared problem and we want to take work forward in that vein.”

However, the proposal was dismissed by French government spokesman Gabriel Attal, who said it was “clearly not what we need to solve this problem”.

He said the prime minister’s letter “doesn’t correspond at all” with discussions Johnson and Macron had when they spoke on Wednesday. “We are sick of double-speak,” he added.

Related: Furious French lash out at ‘not serious’ Johnson’s ‘double-speak’