Faith in the UK Government to handle the Covid-19 pandemic effectively fell sharply after news of the lockdown breach broke, research by UCL found. 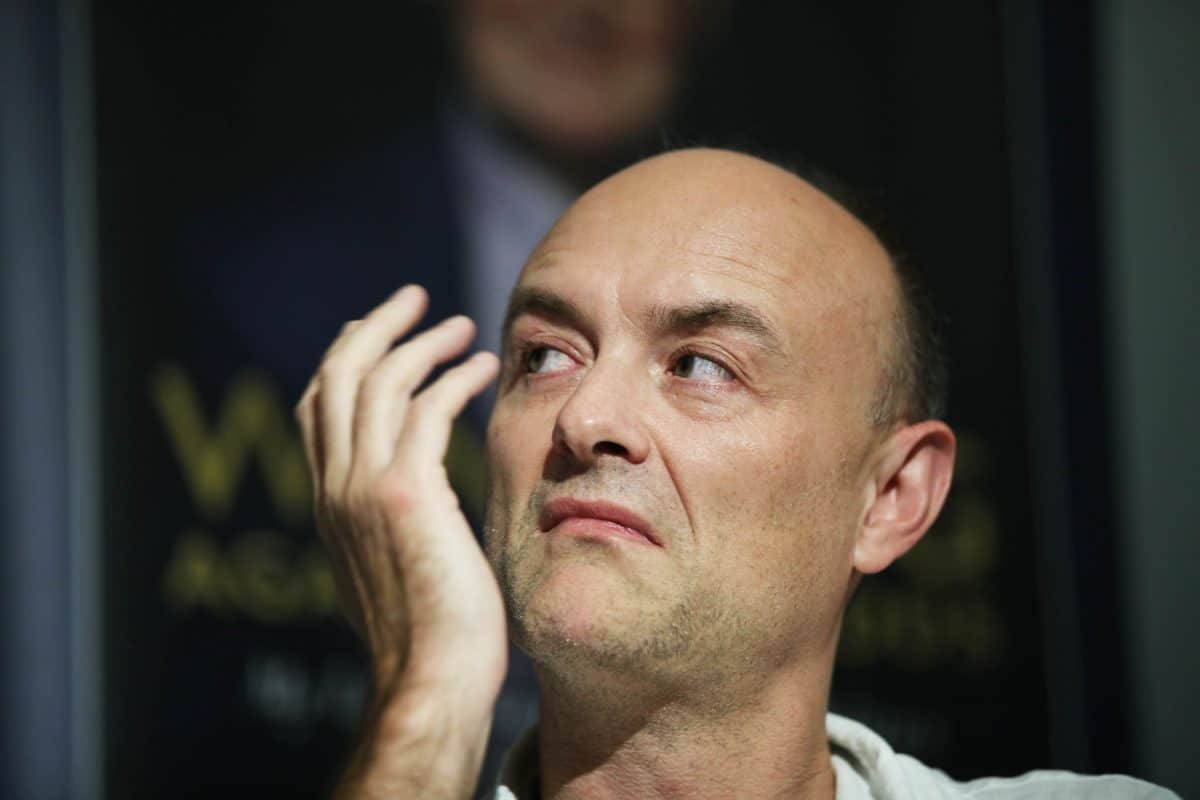 Dominic Cummings’ trip to Durham at the height of lockdown while suffering from Covid-19 drastically undermined public trust in the Government’s handling of the pandemic, according to new research.

Published in the Lancet, the research analysed 220,000 survey results from 40,000 participants in UCL’s Covid-19 social study between April 24 and June 11.

Respondents were asked how much confidence they had in the Government’s handling of the pandemic on a scale of one (none) to seven (a lot).

Among participants living in England, confidence dropped approximately 0.4 points on this scale between May 21 and 25.

News of Mr Cummings’ 420km drive with his wife and child broke on May 22.

The researchers assessed the impact of his actions by comparing the levels of confidence those living in Scotland and Wales said they had in their devolved governments.

There was no comparable drop in confidence in the leaders of Scotland and Wales over this time period.

The researchers found those living in England had not regained their confidence in the UK Government, with the gap between those in England and the devolved nations continuing to widen.

It revealed that adherence to lockdown, which was already starting to decline, dropped more rapidly in the following weeks, particularly in England.

Lead author Dr Daisy Fancourt, of UCL Institute of Epidemiology and Health Care said: “Public trust in the Government’s ability to manage the pandemic is crucial as it underpins public attitudes and behaviours at a precarious time for public health.”

She added: “Trust in government decisions and actions relating to the management of Covid-19 is a major challenge globally and these data illustrate the negative and lasting consequences that political decisions can have for public trust and the risks to behaviours.”

The social study was launched in the week before the UK went into lockdown.

It tracks how adults are feeling about the lockdown, government advice and overall wellbeing and mental health.

“The Government rightly asked the British people to make huge sacrifices to drive down infection rates.

“So, to have allowed his most senior adviser to blatantly break the rules undermined vital life-saving public health messaging at the peak of this deadly pandemic.”

Meanwhile the Daily Mirror reported a couple who claimed they witnessed Mr Cummings in Durham on another separate occasion have filed an official complaint to the Independent Office for Police Conduct (IOPC) about Durham Police’s inquiry into their allegations.

The paper said Dave and Clare Edwards reported to police in May that they had seen Mr Cummings while out walking in Houghall Woods near Durham on April 19 – the weekend after he had returned to work.

Mr Cummings has denied making this second trip, insisting photos and data on his phone disprove the allegations.

Durham Constabulary ultimately said they would not take “retrospective action” despite finding the adviser may have made a “minor breach” of lockdown laws.

However the couple have since put in a Subject Access Request in order to determine exactly how their complaint was followed up.

A spokeswoman for the IOPC told the PA news agency: “In accordance with the police complaints procedure, we have forwarded a complaint to Durham Constabulary.

“It will now be a matter for the force to determine the next steps including whether this complaint merits referral to the IOPC.”