The chancellor has been urged to use targeted measures to stave off mass unemployment. 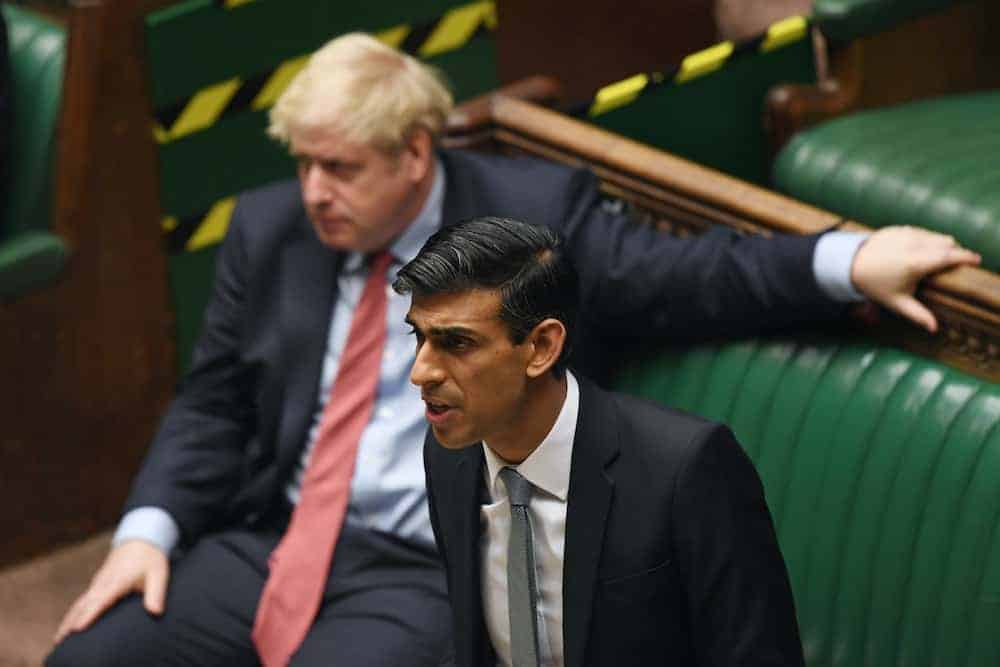 Rishi Sunak is resisting calls to extend the furlough scheme, despite warning that the UK is at risk of a catastrophic jobs crisis when it ends.

The chancellor has been urged to use targeted measures to stave off mass unemployment, with opposition parties calling for the government to extend the programme for the hardest-hit sectors and places forced into local lockdowns.

Nonetheless Sunak has warned that support cannot go on “indefinitely”, warning that “there is hardship ahead for many people” with the furlough scheme due to end in October.

Speaking to Sky News on a trip to Glasgow, Sunak said: “It’s one of the most difficult decisions I’ve had to make in this job.

“I don’t think it’s fair to extend this indefinitely, it’s not fair to the people on it. We shouldn’t pretend there is in every case a job to go back to.”

He declined to extend the measure for sectors unable to return to work, such as the entertainment industry with theatres still shut.

Policymakers have said unemployment would peak at 7.5 per cent towards the end of 2020, but would take years to return to pre-crisis levels – with many of those losing jobs in hard-hit sectors lacking the skills needed to immediately find work in the few industries hiring.

Sunak’s trip north of the border was greeted by the SNP’s Westminster leader Ian Blackford warning “thousands of people could lose their jobs unnecessarily”.

“Cutting the furlough scheme prematurely is a grave mistake. By removing this crucial support in the middle of a global pandemic, and withholding the financial powers Scotland needs for a strong recovery, the Tories are increasing the risk of mass redundancies,” he said.

With more than 6,500 jobs lost or put at risk just this week, Labour leader Sir Keir Starmer has called for a targeted extension to prevent a “jobs crisis on a scale not seen for generations”.

Sunak has set out a “plan for jobs” which includes measures to boost apprenticeships, stimulate eating out and a job retention bonus of £1,000 for every furloughed employee retained in January.