A "communication error" or a "political choice"? You decide. 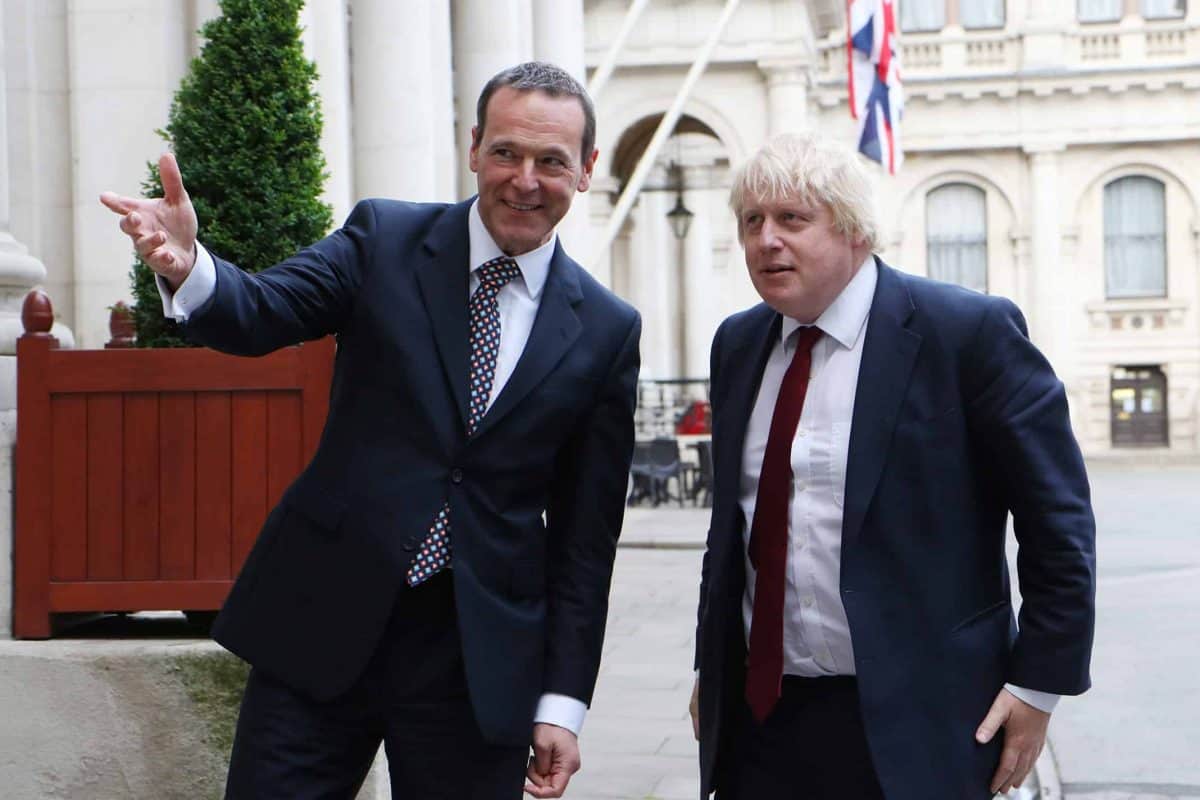 Sir Simon McDonald was forced to backtrack yesterday after he claimed the UK chose not to participate in an EU ventilator scheme.

The Foreign Office’s permanent under secretary told a press briefing that the decision not to get involved in the procurement scheme was a “political decision” rather than a “communication error” as had previously been claimed, before later saying he made the claim “inadvertently and wrongly”.

This is very bad pic.twitter.com/NlxDKcqVzu