Lockdown could result in businesses being forced to reveal where their “mind and matter” really is. 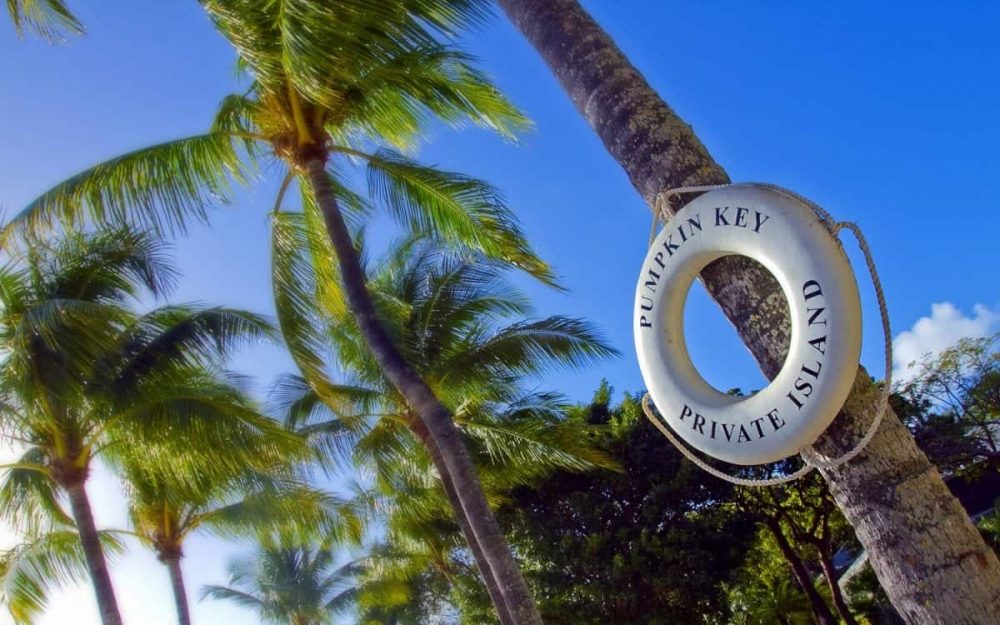 It all comes down to the application of an obscure bit of law called “mind and matter”.

This bit of law says that a company lives where the highest level of control of the company’s business is carried on.  Usually this is the board of directors of a company.

But what if some of the directors live in the UK?  How do these companies still claim to be offshore?

They do it by appointing placemen directors in Jersey or Bermuda who are paid to ask few questions and go along with what the “real” directors want.

These “real” directors then fly out every month or two to meet with the placement directors and everyone pretends that this is how and where the real decisions of a company are made.

To most sensible people, that sounds preposterous, but HMRC goes along with it, and there is an army of lawyers and accountants from the City who make sure that the paperwork matches the pretence and not the reality.

But the Coronavirus crisis presents an opportunity to change all of this, for the simple reason that the “real” directors cannot at present get on a plane to Barbados or Guernsey or the Isle of Man, yet these companies are continuing to function.

This is because there is no real management occurring offshore – everything is being decided in offices in Mayfair or their lawyers’ meeting rooms in the city.

These companies may try and argue that there are occasional exemptions for odd meetings held elsewhere and they should still be treated as offshore but those exemptions are not designed for this situation and HMRC could and should ignore them.

What HMRC should do is shake off the Stockholm syndrome of being captive to the fantasy logic of the offshore tax avoidance industry, and instead take a realistic look at these companies: Stop playing along with the farce that they are really offshore; Use the powers to look at the substance of how these companies operate.

Forget the offshore placemen –  If the real management is in London or Birmingham, then the company is a UK company full stop.

And if there was ever a time when we need to avoid this offshore game, and properly tax companies to help pay for the NHS and proper care homes then surely that time is now.

Over to HMRC.  They have the tools to do this.  Do they want to do so?