Londependence and Rejoin EU will back a single candidate in the upcoming Old Bexley and Sidcup by-election. 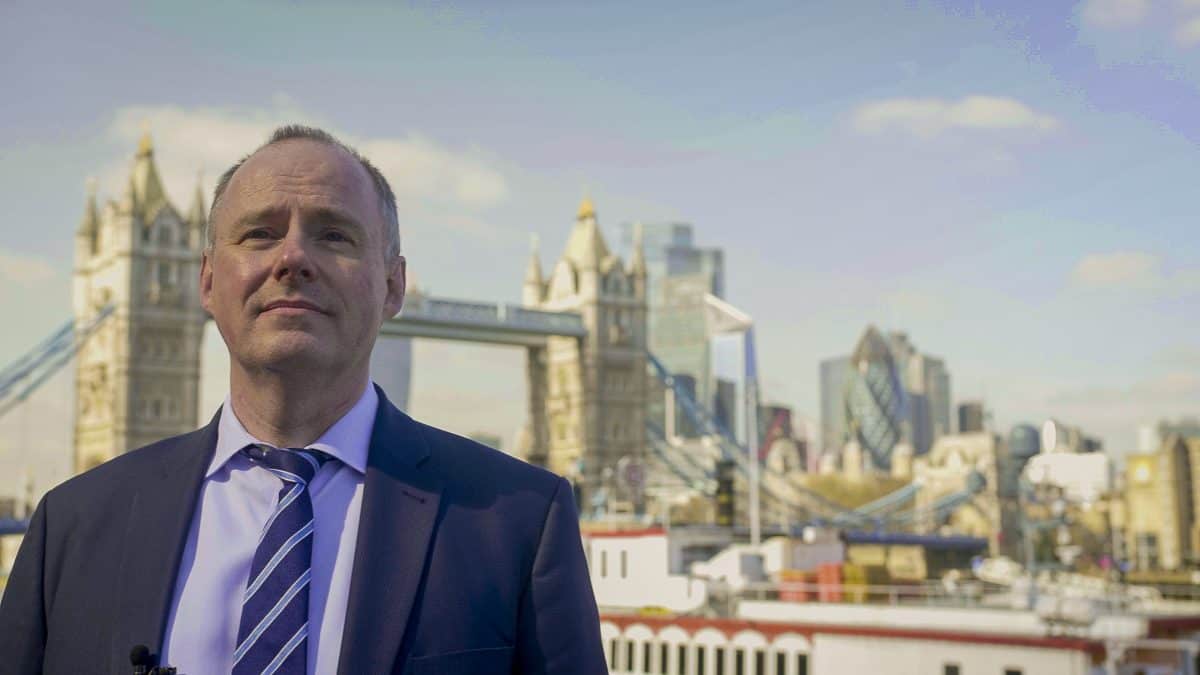 Two movements supporting London’s independence from the UK and rejoining the EU are teaming up to field a candidate in the upcoming Bexley and Sidcup by-election.

Londependence, a political party who believes the capital’s values and quality of life are better off beyond the control of Westminster, decided to not stand.

Instead, it will support Rejoin EU party leader Richard Hewison on 2 December, when the London constituency will elect a new representative following the death of James Brokenshire, the former Conservative MP who died earlier this year following a long battle with cancer.

Hewison told The London Economic that he will be demanding devolved powers for London because Westminster politics is “hampering” the city in repairing ties with the EU.

He said: “I would like to see everybody in this country having the benefits of the EU membership restored.

“But if push came to crunch, London represents nine million people in this country. By itself, London is the 16th biggest economy in the world, and certainly far bigger than many of the economies currently in the EU. So yes, London could have a great future as an independent city state within the European Union.”

He said the reason why he will be standing for election is because “nobody else is prepared to talk about Brexit”, which he believes is the “biggest problem” affecting the UK.

‘Only party discussing the biggest problem’

He told TLE: “We have to make sure that in any election, the biggest issue in the country at the moment is being put before the electorate for their consideration.

“I know so far we have the Reform UK and the Heritage Party who both think Brexit is a wonderful thing and aren’t saying anything else. We have, of course, the Conservative Party, mired in sleaze, who are still saying Brexit is the most wonderful thing that’s happened.

“Labour came out and said they want to make Brexit work, which of course is one of the most ridiculous statements I’ve ever heard. And the Lib Dems and the Greens, for all the good intentions of individuals within the party, will not address it in this election.”

He added: “If I’m elected, one thing I will achieve is that I will be the first person in the UK Parliament who will put on record in Hansard how corrupt and depraved this government is.

“I will use extremely unparliamentary terms to record this government’s disastrous achievements, however many times I’m thrown out of the chamber by the Speaker.

“All the other opposition parties are just too tame at the moment to put on record how awful this government actually is. That’s what I would bring but no other candidate would.”

Londependence leader Tom Foster said: “Rejoining the EU is by far our best option for the future and we strongly urge everyone in Old Bexley and Sidcup to get behind Rejoin EU and send parliament a message it can’t ignore.

“Bexley, Sidcup and the whole of London are being levelled down by this corrupt government and neither of the major parties have an answer that will bring power back to the people.”