With the death toll mounting, PPE shortages, ongoing lockdown the Sage scandal and a vaccine a long way off, Boris Johnson has his work cut out. 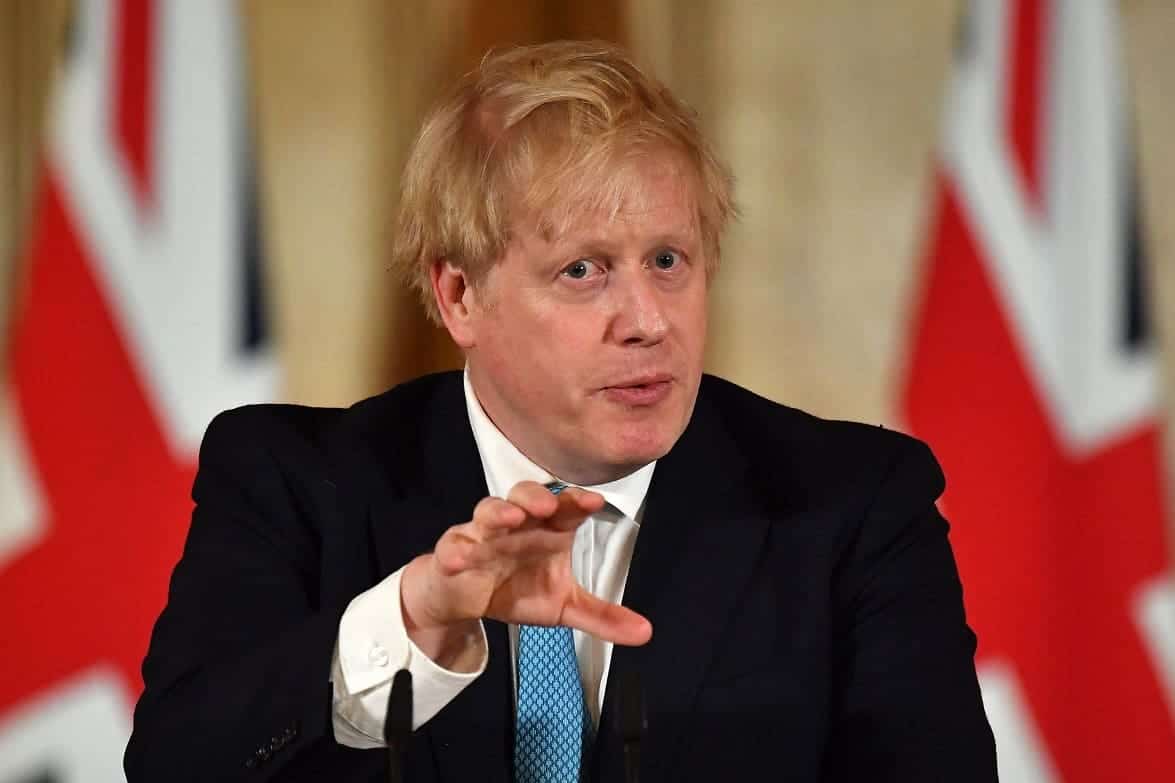 Boris Johnson is likely to find his in-tray a depressing sight on Monday morning, despite claims he is “raring to go”.

In the three weeks since being taken into hospital, the death toll has shot up – while there is still no obvious route out of lockdown.

The PM first said he tested positive for Covid-19 on March 27, and was admitted to hospital on April 5 after his condition deteriorated.

He spent two nights in the intensive care unit at St Thomas’ Hospital before finally being released from hospital on April 12 and spent most of his recovery at his country seat of Chequers in Buckinghamshire.

Now he is back at Downing Street, here are the most challenging problems on his to-do list.

There is no end in sight for lifting lockdown measures – and although the situation will be reviewed again on May 7, there is still no sign of an exit plan.

Labour leader Sir Keir Starmer has accused the Government of treating the public “like children” for refusing even to give a hint of what a future strategy could look like.

At the Downing Street briefing on Saturday, Home Secretary Priti Patel said it would be “irresponsible” to get people’s hopes up.

The Government has a lot of explaining to do now the deaths in hospital have exceeded 20,000, and experts fear we are on course to have one of the highest mortality rates in Europe.

This weekend’s rises shattered health officials’ best-case-scenario hopes of keeping this figure to 20,000 or below.

Once the full extent of deaths in care homes is known, this figure could jump up by many thousands.

The PM’s controversial chief adviser Dominic Cummings attracted yet more negative headlines after it emerged he had attended meetings the scientific group convened to advise the Government in times of emergency.

It has opened the Government up to allegations of letting politics taint the scientific advice issued by The Scientific Advisory Group for Emergencies (Sage), that experts say only greater transparency will solve.

Dr Paul Hunter, professor of medicine at the university of East Anglia and adviser to the World Health Organisation, said: “(If Cummings) was contributing to the discussion, then that means we need to be very cautious about the conclusions of Sage.

“Because whether or not he did influence the outcomes we can’t know for certain, and therefore the validity of the advice coming out of the committee might be flawed.”

The problem of adequate levels of PPE is a headache the Government has made little progress on in Mr Johnson’s absence.

According to a study published by the Royal Pharmaceutical Society on Wednesday, over a third of frontline workers surveyed said they were still unable to access continuous supplies of PPE.

A promised shipment of 400,000 medical gowns due to arrive earlier this week turned out to be closer to 32,000, according to media reports.

And many UK business claiming to be able to adapt manufacturing to supply PPE complain they have been ignored by the Government when they approached offered their services.

The Government previously set a target of 100,000 Covid-19 tests being conducted every day by the end of the month, but with just five days to go that ambition looks doomed.

The Home Secretary said on Saturday only 28,760 tests had been carried out on Friday, while a new online booking service has also facing some serious teething problems.

Home testing kits were listed as “unavailable” on the site just 15 minutes after it reopened on Saturday morning, will slots at regional drive through sites were also booked out in just two hours.

Before he was taken to hospital, Mr Johnson was trying to ram home the “Stay home, protect the NHS, save lives” message, but discipline has been slipping.

Many police forces across the UK have complained of having to deal with flagrant breaches of the shutdown rules, while traffic data revealed car journeys had crept up by three percentage points this week.

And mobility data released by Apple revealed that in recent days searches for maps for walking or driving had increased by eight percentage points.