Coronavirus provides a once in a lifetime opportunity to clamp down on tax avoidance, but will we take it?

by David Sefton
in Business and Economics 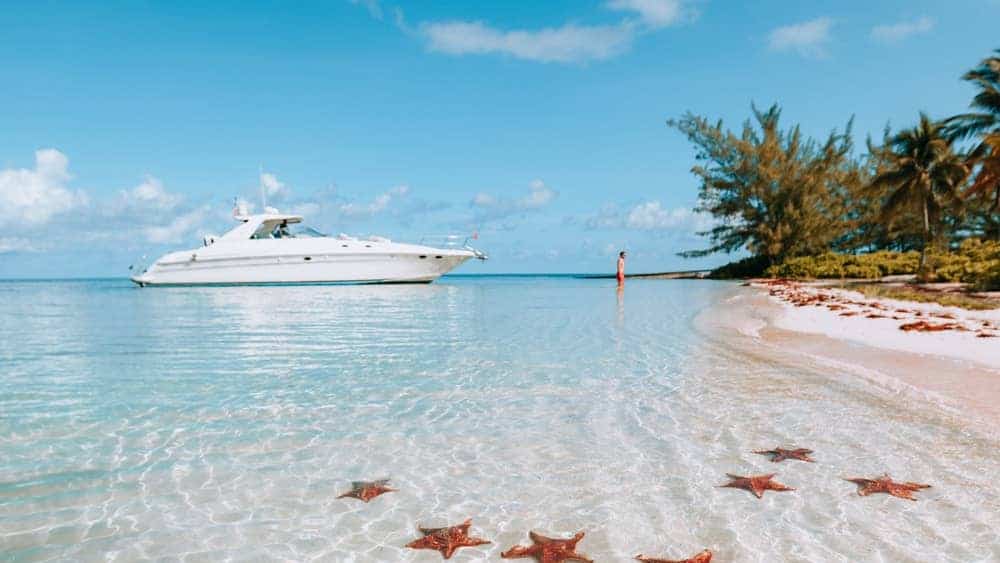 As countries across Europe move to exclude companies based in tax havens from government coronavirus relief schemes, it seems the UK is happy to bail out offshore billionaires in spite of the open goal opportunity to clamp down on them.

France has this week joined Denmark and Poland in blocking firms registered in offshore tax havens from claiming aid from its bailout.

Finance Minister Bruno Le Maire said “it goes without saying that if a company has its tax headquarters or subsidiaries in a tax haven will not be able to benefit from state financial aid”, adding:

“There are rules that must be followed. If you have benefited from the state treasury, you cannot pay dividends and you cannot buy back shares”.

But the UK seems oblivious to the matter, despite being one of the biggest enablers of global corporate tax dodging.

What are offshore tax havens?

Offshore tax havens are likely to get an increasing amount of press in the upcoming weeks and months as companies appeal for government support, but what are they?

When you hear about people like Philip Green or Richard Branson being offshore billionaires, what this means is that they have established that they are not “resident” for tax purposes in the UK.

This does not mean that they are never in the UK, but rather (and in summary) that they have a home somewhere else and spend no more than 183 days in the UK.

If they can establish that they are not resident, then any money they earn outside the UK – such as through the offshore holding companies we discussed in an earlier article here – will not be taxed by the UK, even if in reality all of the profits were generated in the UK.

So to summarise:  you can build a business exclusively operating in the UK, for example making all of its profits by selling clothes in the UK, but so long as you hold it through an offshore company and do not spend more than 183 days in the UK then you will pay no tax in the UK.

What happens if tax exiles are locked down?

Apparently everyone in government and at HMRC is ok with this, but that’s a story for another day.

The interesting thing for this day is what happens when a crisis such as the Covid pandemic takes hold and countries are locked down?  And what happens if you were in the UK when this started and could now be stuck here?

The question has arisen in the Republic of Ireland, which has broadly similar rules to the UK, including the 183 day rule.  Now some Irish billionaires stuck in South County Dublin for the duration have been doing some maths and decided that there was clearly a risk here that they would go over the 183 days.

So a bit of lobbying was done, some phone calls were made.  We will never know from whom to whom, or what was discussed, what questions were asked.  But to cut a long story short, the Irish government has looked at this and despite facing the same economic crisis and need to borrow as every other European country, has decided that it is urgent to…. Protect the Billionaires!

The Irish Revenue has issued guidelines stating that being stranded in Ireland can be “force majeure” circumstances for those prevented from leaving due to “extraordinary natural occurrences or an exceptional third-party failure or action — none of which could reasonably have been foreseen and avoided”.

“Where a departure from the state is prevented due to Covid-19, Revenue will consider this ‘force majeure’ for the purpose of establishing an individual’s tax residence position,” it said.

Just to rub salt into the wound, Irish revenue then said that they will also protect offshore companies from residency if their directors (i.e. mind and matter) are stuck there too.

It is hard to describe how extraordinary this is – and how it must feel as a hard working nurse or doctor to be told that the government has spent its time protecting billionaires from the financial effect of the crisis.

Now we have not seen any position on this being taken by the UK government or HMRC, but surely they will reap a whirlwind if they are tempted to go down the same path as Ireland…..

Related: Why did it take a crisis to get us to appreciate socialism?