The UK's official tally of coronavirus-related deaths passed 20,000 this weekend - a figure the chief scientist once said would represent a "good outcome". 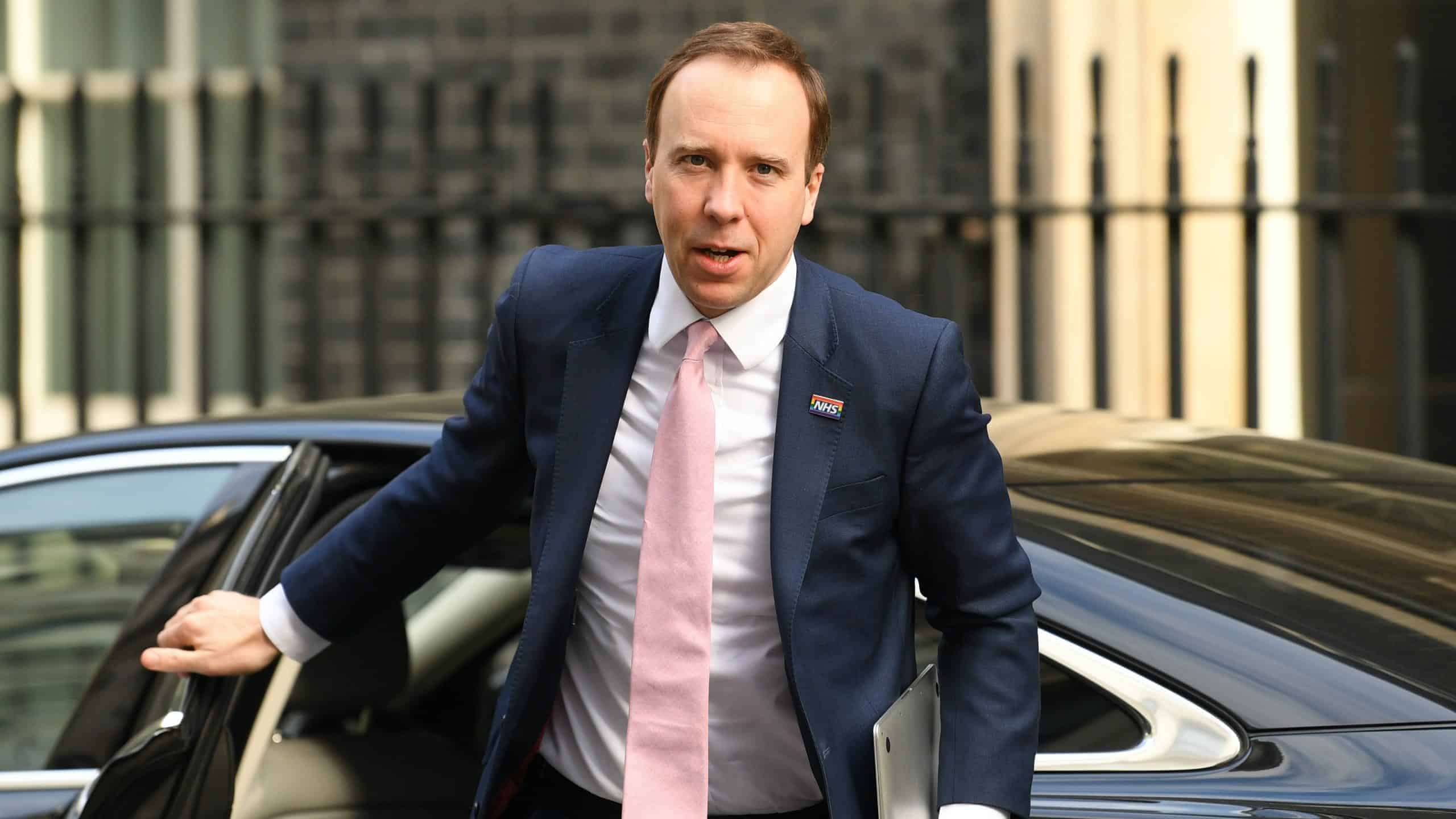 The UK public’s approval of the government and its handling of the coronavirus has fallen for a second week in a row as the death total continues to spiral.

The official tally of Covid-19-related deaths passed 20,000 this weekend – a figure the chief scientist once said would represent a “good outcome”.

According to the latest polls opinion on the government’s handling has dropped from a positive net score of +31 per cent to +21 per cent – a dramatic ten point slide.

Overall though, approval of the government’s handling of the crisis remains high – at 51 per cent with 30 per cent disapproving.

Meanwhile, trust in key politicians and the information they provide continues to drift downward.

Rishi Sunak, a rising hopeful at the beginning of the crisis is still positive at +26 per cent but down from his earlier highs and his rating of +36 per cent last week.

Public supportive of periodic closures if this lockdown ends

The UK public is supportive of a staggered approach to ending lockdown and are open to periodic closures in response to new outbreaks.

Opinium asked people under what conditions they think various public places should reopen.

Whilst this applies to offices, restaurants, schools and shopping centres, the public think that nightclubs and stadiums should only reopen when there is a vaccine.

Where does the UK sit in relation to other countries?

The UK government is middle of the pack in terms of how people perceive them as having responded to the crisis vis-à-vis other countries.

It is perceived to have dealt with the crisis better than the US but worse than South Korea, Australia and Germany.

Meanwhile, it sits in line with the majority of European countries, including France, Italy and Spain.

The Conservatives lead has dropped 2 points since last week, but still maintains a lead of 17 points over Labour.

The Conservatives are currently on 50 per cent, down 1 point from last week.

Meanwhile, Labour has gained one point since last week to 33 per cent of the vote.

Adam Drummond, head of political polling at Opinium, comments: “The ongoing spectacle of Donald Trump’s response to the coronavirus may be disconcerting but it provides welcome relief for the UK government.

“While approval of the UK’s response remains strong, it is starting to drift down and Downing Street will be glad that so much attention is being paid to the American response rather than the German one where voters’ comparison is not so favourable.

“While some are no doubt chafing at being stuck at home and mindful of the ongoing economic impact, there is no sign that voters are eager to rush into releasing the lockdown.

“People are most keen for schools to reopen, no doubt to ease the pressure on millions of parents who have had to suddenly double-up as teachers, but for most types of business voters want clear conditions to be met before restrictions are eased and are happy for this easing to be conditional and restrictions re-imposed in response to changes in the situation.”