Delivery company DPD reportedly asked one shopper to cough up £77 in tax and extra charges to release £245 of clothes purchased from a French website. 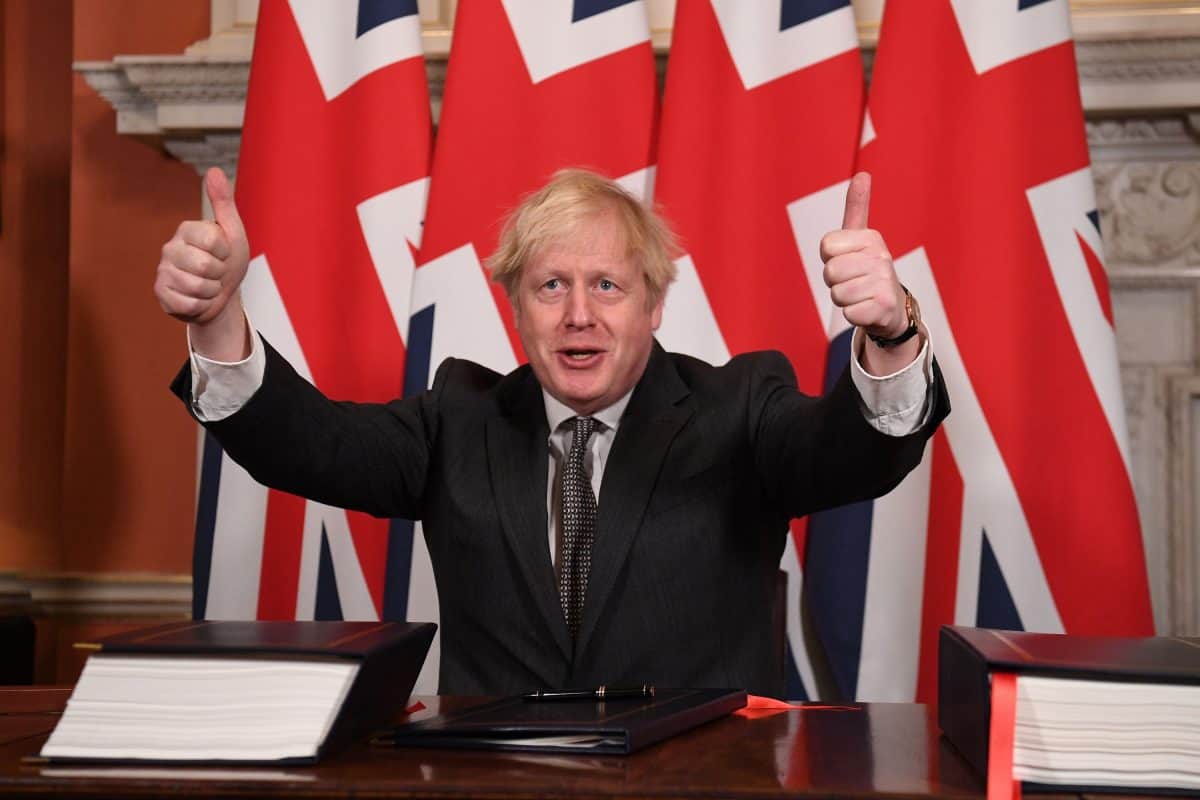 Tens of thousands of online shoppers are being landed with unexpected customs, VAT and delivery charges on orders from the European Union, as retailers battle a mountain of Brexit red tape.

British customers are being forced to pay up to a third extra to realise their goods from special warehouses once they arrive in the UK, The Times reported.

Delivery company DPD reportedly asked one shopper to cough up £77 in tax and extra charges to release £245 of clothes purchased from a French website.

Customers complain that they are not being told at checkout that they will be liable for extra costs – and many are refusing to pay, forcing delivery firms to return items.

The problem stemmed from new post-Brexit rules, requiring VAT on purchases from the Continent to be collected at the point of delivery if the cost is more than £135. If the goods originated – even partly – outside the EU, customs duties may also apply.

Delivery firms are adding their own charges to cover the costs of collecting the taxes – with DHL charging 2.5 per cent of liable VAT with a minimum fee of £11. Royal Mail is reportedly charging £8.

One shopper, 52-year-old Louise Walters, said she had to pay £77.23 in tax, duties and charges after spending more than £240 on clothes from a Paris-based retailer – adding that she had no idea of the extra costs when she made the order.

“DPD offered me two options — pay the fees or return the package. There was no way I was paying £77 so I clicked to not accept the package. I was very disappointed,” she said.

A government spokesman told The Times: “The new VAT model ensures . . . that UK businesses are not disadvantaged by competition from VAT-free imports. The new system also addresses the problem of overseas sellers failing to pay the right amount of VAT when they sell goods in the UK. We anticipate this will bring in £300 million in tax every year to fund essential UK public services.

“Many EU businesses will have already registered for UK VAT under existing rules and HMRC is working very closely with those who haven’t to ensure they can comply with the changes.”

Meanwhile up to 200 lorries a day are being turned back from UK crossings into the EU because they lack the proper paperwork, officials have said.

Emma Churchill, the head of the border and protocol delivery group at the Cabinet Office, said between 3 per cent and 8 per cent of HGVs, 100 to 200 vehicles a day, were getting turned away at the ports.