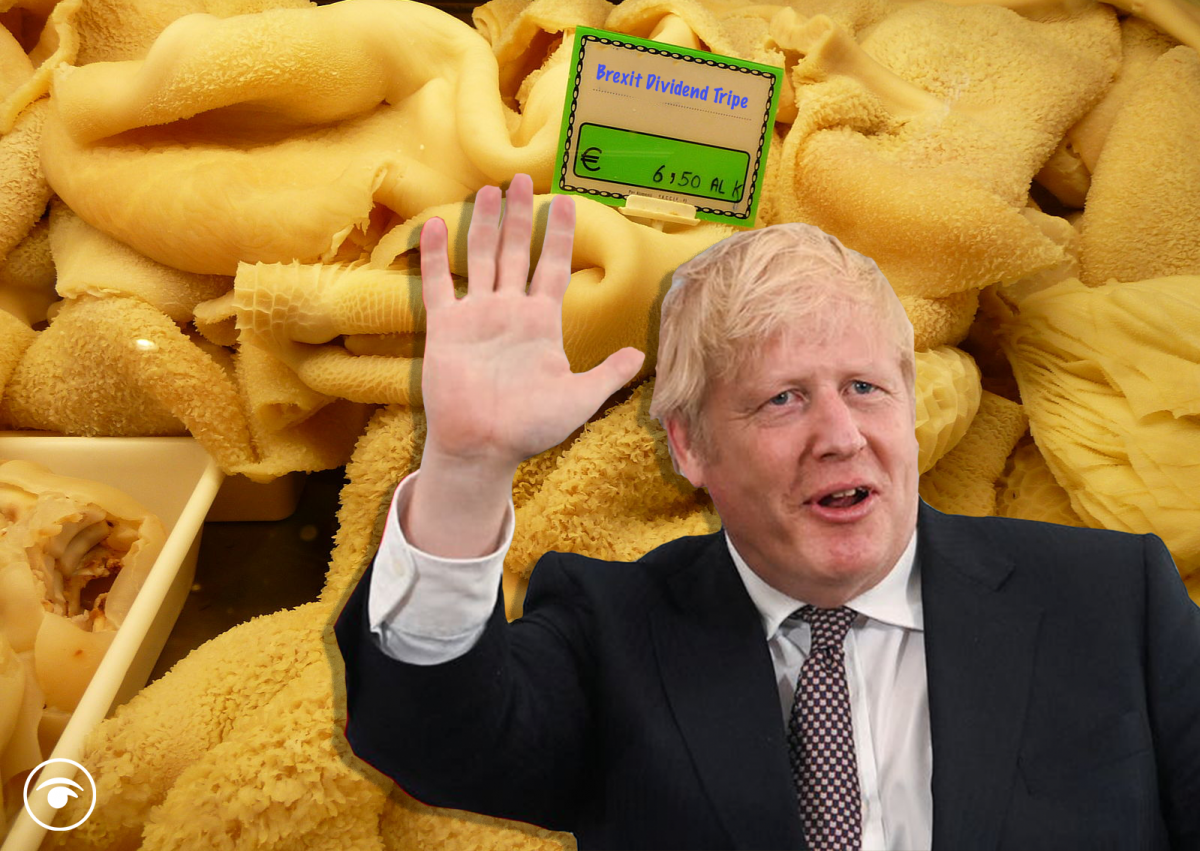 At today’s Prime Minister’s Questions Sir Keir Starmer slammed the prime minister and said it was his indecision at borders that has blown it, but little did he know the fatal blow had already been delivered by Dominic Cummings just before the session began.

The bard of Barnard Castle had published whatsApp messages between the partially-sighted ex-adviser and the PM. There is also a rambling 7,600 word blog, which you can read for yourself…

Anyway, it seemed strange that Starmer didn’t bother to mention it. It seems that he had his set questions and couldn’t change in real-time. Computer says no.

The argument descended the date and names of variants were detected.

The public don’t care what Greek name the virus is given. The facts are there was a huge spike in cases in India. On 2 April the government shut the borders from Pakistan and Bangladesh but not neighbouring India. Daily cases in the country on 2 April was 69,000 by 23rd April it was 297,000.

Twenty-two days later India finally is put on the ‘red’ list, after 20,000 people flew into the UK and now it’s everywhere.

We did our bit and the PM let us down because he cares more about a photo-op visit than keeping UK citizens safe. So now the ‘freedom’ day has been crushed, kicked down the road and rebranded as the ‘terminus date.’

So, as ever, it was left to Ian Blackford to bring up the breaking story.

Blackford even cracked a joke, an actually funny comment, from an MP, at PMQs. It’s as rare as a trade deal that wasn’t as good as one we already had before Brexit.

The SNP man said: “I do hope we don’t see Scotland dragged out of the Euros against our wishes,” in reference to the Auld Enemy clash between the two teams this Friday.

Blackford then dubbed Johnson’s rambling response to a question about the Australian trade deal, which could seriously harm farmers’ livelihood, as tripe.

The PM had a comeback though as these new deals will mean “sheep’s intestines can now be sold all over the world.” Yum.

If every foodie, from all over the world united and bought UK sheep’s innards it wouldn’t replace the lost GDP from Brexit. Also it isn’t going to happen, because it’s rank.

I will await angry emails from tripe fans with a range of delicious recipes to prove me wrong.

Blackford pointed out that the deal will benefit Australians by 1.3 billion dollars a year, while the UK will see a 0.02 per cent of GDP bump in return. It would take 200 deals to make up for Brexit, he told the PM.

The PM isn’t talking tripe, it’s unfair on dead sheep, it’s totally fucking hopeless. Not my quote but a WhatsApp from Cummings to the PM during the pandemic.

And that I literally can’t stomach.