Cummings defence seemed to be ‘Not me Guv, I’m thick as a (Barnard) castle wall.’ 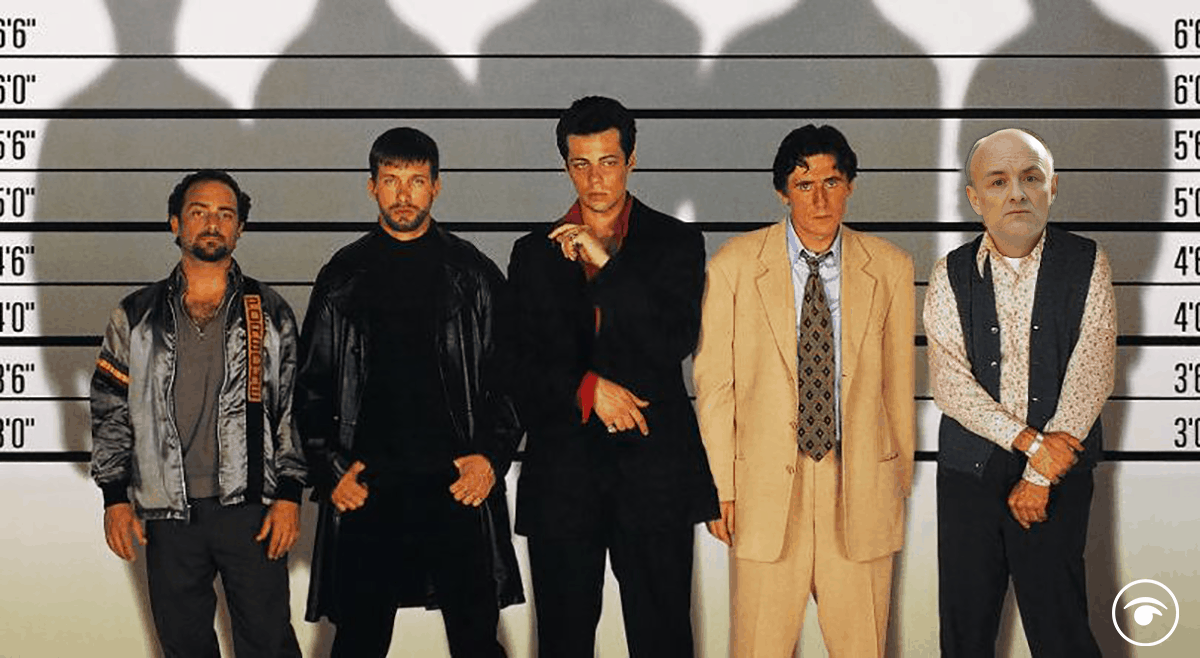 The two prime Covid suspects sat in front of their inquisitors this morning.

They were hardly dealing with Johnnie Cochran, but the evidence is all there both in the death figures and the dodgy PPE contracts – surely they couldn’t both do an OJ?

Well it seems they did.

Cummings didn’t fold under questioning, he had a plan which was blame everyone else. Is he a whistleblower, a grass or an accomplice? You decide.

The gang was ‘absolutely fu*ked,’ it was ‘lions led by donkeys,’ he even claimed it was ‘crazy’ he had been employed at all.

He can’t be that stupid though, as he pinned the tail of blame on the donkey, Matt Hancock.

The Health Secretary should have been sacked 15-20 times he said. Leaving many to think, ‘only 20?’

But wasn’t Cummings the brains behind the operation, he was asked.

He had grand plans to completely transform the civil service and politics itself. Cloning himself a million times was a likely next step. Thankfully we have been spared an army of ‘weirdos and misfits’ with poor eyesight, bladders the size of Zorbs and a penchant for historic County Durham hamlets.

‘Not me Guv I’m thick as a (Barnard) castle wall,’ he pretty much said in response to all questions on his competence.

So all those punchy 10,000-word Cummings’ blogs attempting to re-write and re-wire humanity are total nonsense then? If so, why did he edit them when he was under scrutiny, you wonder.

Is he really the dim-witted character who should never have even been in the job, or is he indeed Keyser Söze?

Over in the other investigation arena, Boris Johnson took a different tact. “Why look in the rearview mirror?” he told the house. He has just run over 130,000 people, that’s why.

But then objects in the review mirror may appear closer than they are, Johnson retorted.

If someone accused of a single murder used that line of defence they would be laughed out of court, shackled and on their way to a category A prison.

Let’s look forward instead, “I promise I will go straight,” he seemed to indicate. He “got on with the job of protecting people of this country,” he said. His only crime? He did too much.

Keir Starmer asked the PM if he was so sure of his innocence why not bring the inquiry forward to the summer. Funnily enough he didn’t fancy a trial right now.

However, Johnson had managed to bring in the NHS, like The Wolf from Pulp Fiction, to clear up the evidence from his offences.

They have done such a good job with the vaccination process (and everything else), he might even get off.

Turns out Stalin’s quote of ‘One death is a tragedy, a million deaths is a statistic’ has yet to work in UK law… until now.