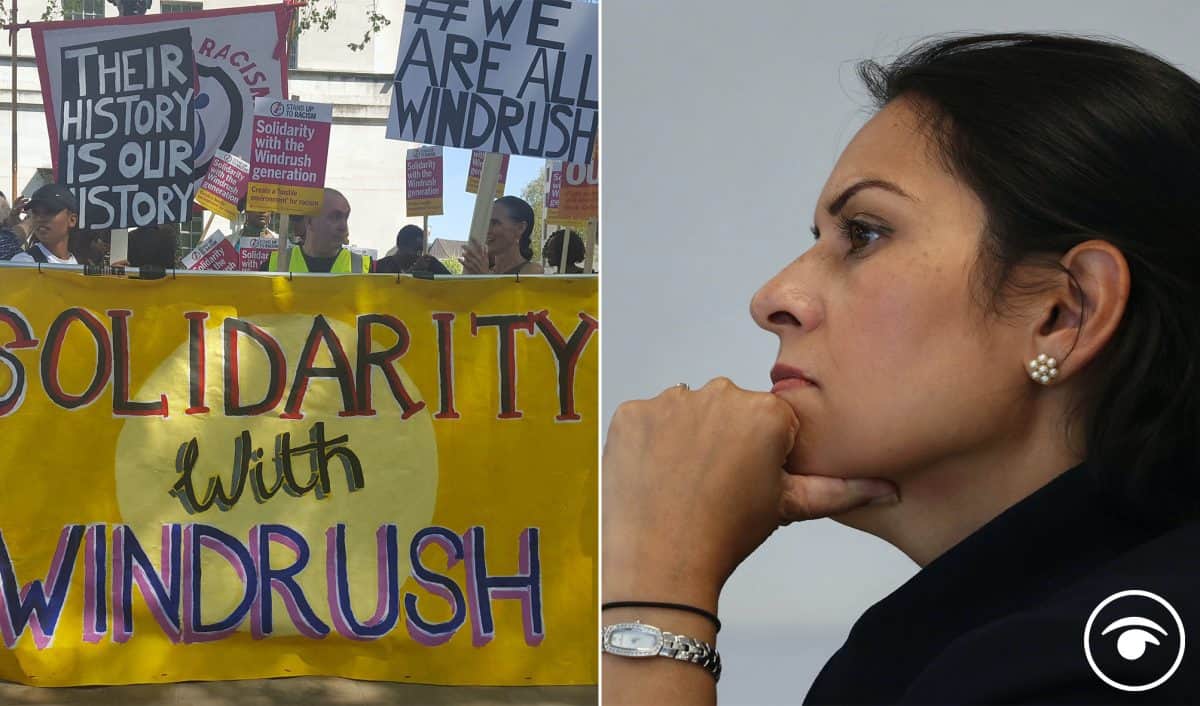 The Home Secretary Priti Patel has claimed Labour “stands up for the murderers, rapists, sex offenders” after she came under fire over her bullying behaviour towards staff.

She hit out at the Opposition over its reaction to the Government’s attempts to deport 36 convicted criminals to Jamaica.

MPs previously heard all those to be on the flight were Jamaican citizens, with offences committed by some in the group including sexual assault against children, murder, rape, drug dealing and violent crime.

Labour and celebrities were among those to raise concerns, including over whether any were affected by immigration injustices.

Ms Patel replied: “Once upon a time the party opposite claimed it was tough on crime and the causes of crime.”

She added: “The British public are absolutely shocked and appalled that the party opposite now stands up for the murderers, the rapists, the sex offenders, and absolutely not doing the right thing when it comes to ensuring foreign national offenders are removed from our country.”

Mr Thomas-Symonds earlier praised police officers for visiting schools to promote anti-bullying messages, adding: “We have a Home Secretary in office who has been found to have broken the ministerial code by bullying.

“What signal does the Home Secretary think that sends to victims of bullying all around the country as to whether they should come forward?”

Ms Patel replied: “I’ve already made an apology to those who I inadvertently upset, and I’ve also made it clear that I’m now getting on and delivering on the people’s priorities.”