Nick Griffin proposed the grants would be funded by cutting the.... international aid budget. 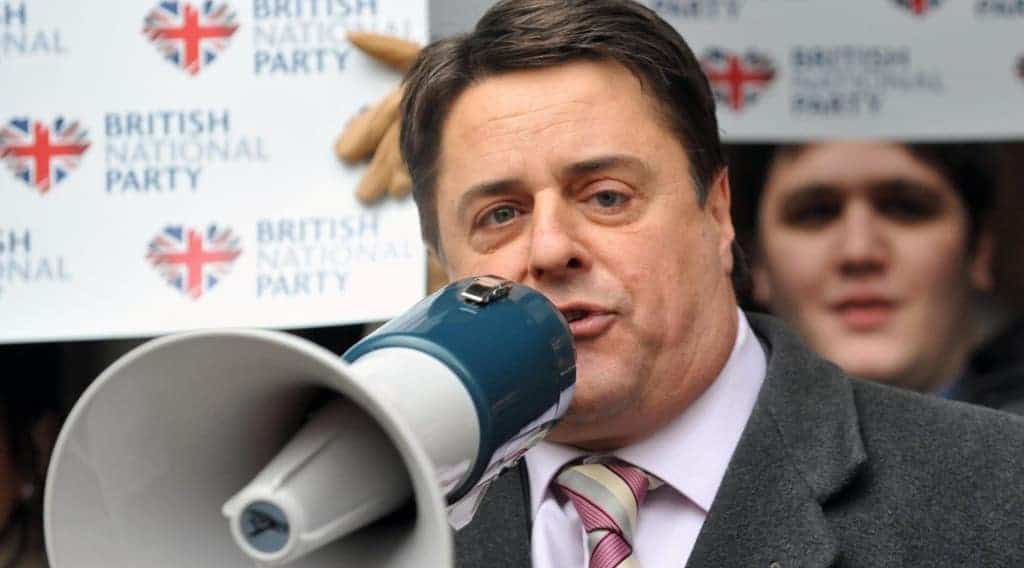 A “resettlement grant” policy created by the British National Party (BNP) in 2010 has been making the rounds on social media after the Conservative Party were revealed to have rolled out a similar scheme this week.

Former party leader Nick Griffin announced that the party would offer non-white British people £50,000 to leave “overcrowded” Britain and return to the land of their ancestors when the party was in its pomp ten years ago.

He said the voluntary programme would be open to around 180,000 people a year who “could go back and help develop their own countries”.

He said the scheme would be funded from the foreign aid budget and money the government is “wasting at the moment on ridiculous climate change adaptation policies”.

In a sign that the UK’s current governing party is drifting dangerously to the right, news broke this week that a new resettlement scheme would offer EU citizens up to £2,000 as an encouragement to return to their country of origin.

The programme is being rolled out after chancellor Rishi Sunak announced he intends to cut the international aid budget, a move that led to a raft of resignations and condemnation from across the board.

From the far-right to Government policy in just under 11 years. pic.twitter.com/bHoH9WdYga