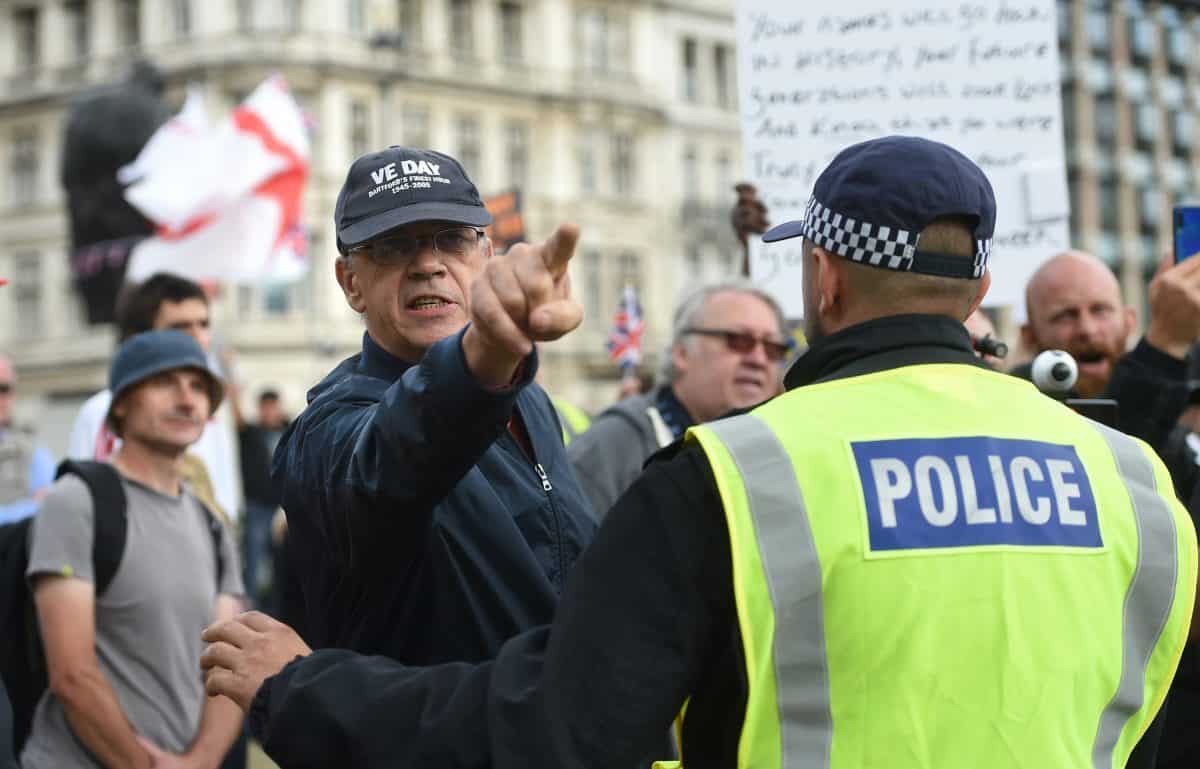 An old 1970s election poster from the National Front has been doing the rounds on Twitter, with many pointing out that the fascist group’s manifesto pledges are more or less the same to the platform of today’s Tory Party.

The poster, emblazoned with ‘Vote National Front’ and ‘Put Britons First’, outlines what the right-wing party wanted for Britain:

The ruling Conservative Party has made exiting the European Union – the successor to the Common Market – its central aim, while Rishi Sunak, the chancellor, recently announced the scrapping of the government’s 0.7 per cent GDP foreign aid target.

Meanwhile the likes of Home Secretary Priti Patel have revelled in the Tories’ opposition to free movement, whereas Boris Johnson recently announced a huge spike in funding for the Armed Forces.

Here’s what people had to say about history repeating itself.