What’s happened is a straight £4bn a year switch from international development to military equipment - from aid to guns, essentially. 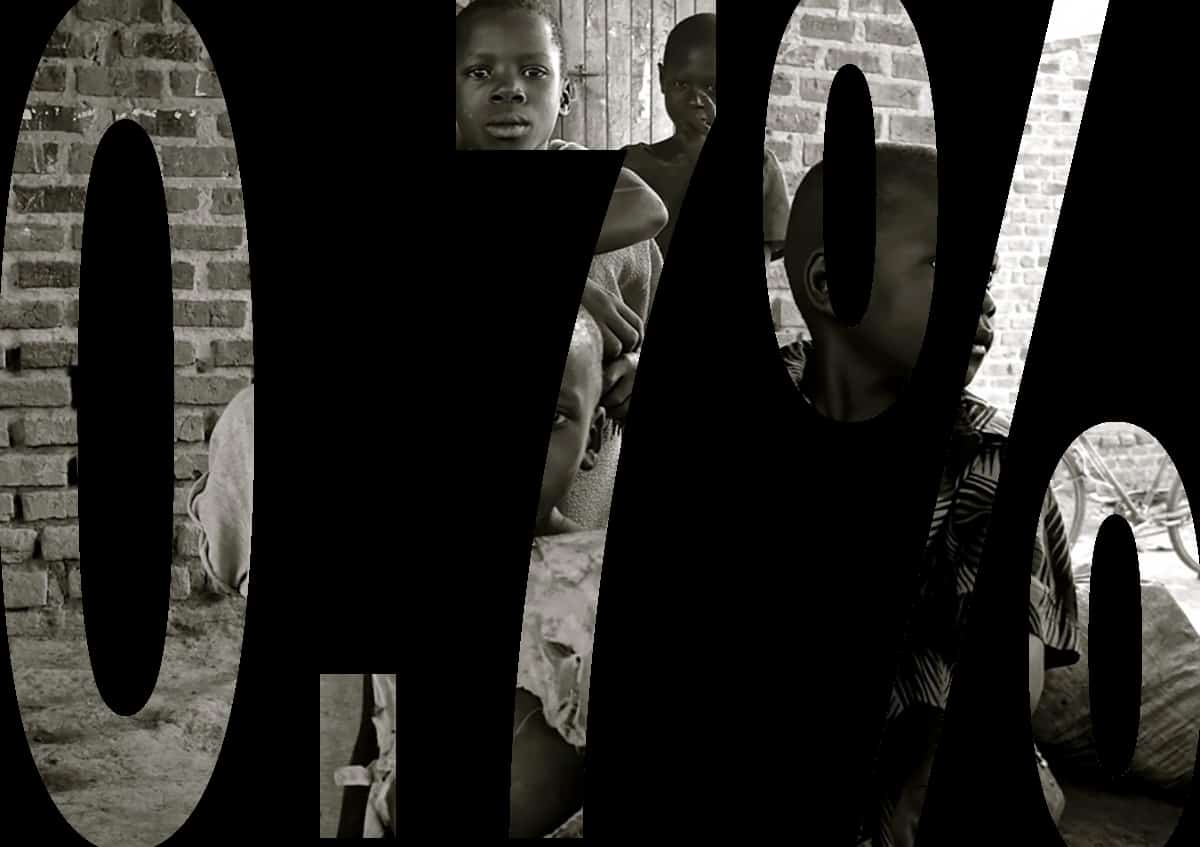 Boris Johnson is facing a growing Tory backlash over plans to cut the international aid budget as part of a sweeping Spending Review aimed at dealing with the economic impact of the coronavirus crisis.

A number of prominent Conservatives publicly expressed concern at the move – which formed part of the party’s manifesto – as the Government’s economic forecasts were questioned by some economists.

The overseas aid cut was announced by Chancellor Rishi Sunak as one of a number of measures intended to help cope with the economy contracting by an expected 11.3 per cent this year.

The Prime Minister and Mr Sunak addressed a virtual meeting of the 1922 Committee of Tory backbench MPs on Wednesday night to try and firm up support for their approach.

Former foreign secretary Jeremy Hunt and ex-prime minister David Cameron, were among those criticising the plans to cut overseas aid from 0.7 per cent to 0.5 per cent of gross national income (GNI).

I deeply regret today’s decision to break our promise to spend 0.7% of GNI on development. Here’s why: pic.twitter.com/Yv9XDhPCNs

It prompted Foreign Office minister Baroness Sugg to quit in protest and, in her resignation letter to Mr Johnson, she called it the “fundamentally wrong” move, telling the Prime Minister it would “diminish our power to influence other nations to do what is right”.

And another Tory minister with a modicum of principle resigns

This time over the cutting of foreign aid

Worth noting that the 0.7% for foreign aid is in the Tory manifesto

Then again, so is securing a FTA with the EU #ToryLies https://t.co/XfaRl4MiWd

Archbishop of Canterbury Justin Welby said it was “shameful and wrong” while Mr Mitchell said it would be “the cause of 100,000 preventable deaths, mainly among children”.

China and Russia to extend their “authoritarian influence”

Mr Ellwood warned China and Russia are likely to extend their “authoritarian influence” as a result of the “vacuum” created by the UK “downgrading” its soft power programmes.

Mr Sunak said the 0.5 per cent equated to around £10 billion in aid and defended the cut, adding: “Sticking rigidly to spending 0.7 per cent of our national income on overseas aid is difficult to justify to the British people, especially when we’re seeing the highest peacetime levels of borrowing on record.”

The Chancellor earlier said the economy was not scheduled to recover to pre-crisis levels until the end of 2022.

Emergency measures will see the Government borrow £394 billion this year, which amounts to 19 per cent of Gross Domestic Product (GDP), a measure of the size of the economy – the highest ever recorded in peacetime.

However, head of the Institute for Fiscal Policy (IFS) Paul Johnson questioned whether even more borrowing than that signalled by the Government would be needed.

He Tweeted: “SR (Spending Review) assumes zero spending on Covid after next year. It assumes Universal Credit is cut in April. It assumes non-Covid spending will be £10bn p.a. less than expected in March. Not sure any of these will happen. Implying quite a lot more borrowing even than the £100bn forecast.”

Mr Sunak said the Government had to make firm decisions as Britain faced its biggest downturn for 300 years, with unemployment set to hit 2.6 million by the middle of 2021, according to official forecasts from the Office for Budget Responsibility (OBR).

The “long-term scarring” from the crisis means that in 2025 the economy will still be around 3 per cent smaller than had been expected in March this year, Mr Sunak told MPs.

Our economic emergency has only just begun

NHS workers will be spared the “pause” in wage rises, and those earning below £24,000 will receive at least £250 extra.

The Chancellor said: “Our health emergency is not yet over. And our economic emergency has only just begun.”

Mr Sunak also used the statement to stress that £280 billion was being spent on the coronavirus response this year.

He said that next year some £55 billion was being targeted at public services dealing with the crisis, including an initial £18 billion for testing, personal protective equipment and vaccines.

The Chancellor also promised extra help as part of the Government’s “levelling up” agenda, with a new £4 billion fund available for projects across the country which have support of local communities and politicians.

From aid to guns

Social media was also abuzz with reaction. Here’s a pick of the response:

My favourite thing about foreign aid debates is the way that people who insist 'we should look after our own' have an actual embolism whenever someone else suggests that we should look after 'our own' low-paid workers, public sector staff, unemployed & even hungry schoolchildren.

What’s happened is a straight £4bn a year switch from international development to military equipment – from aid to guns, essentially

Conservative 2019 manifesto pledge: "We will proudly maintain our commitment to spend 0.7 per cent of GNI on development." pic.twitter.com/A5CrDZxPJS

Related: Zoom drunk Johnson backs bullies and is floored by his own five pint plan