The scheme is designed to help some migrants in the UK to leave voluntarily. 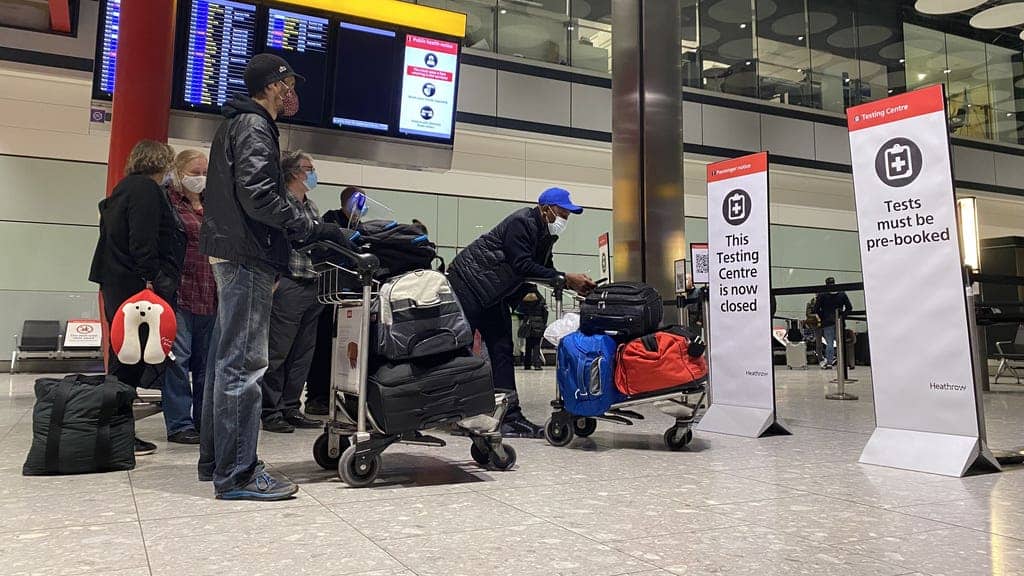 EU citizens are being offered up to £2,000 to leave the UK under a government resettlement scheme, the Guardian has revealed.

From January 1st citizens have been quietly added to a voluntary returns programme where financial support is offered as an encouragement to return to their country of origin.

Payments can include flights and up to £2,000 resettlement money. The scheme is designed to help some migrants in the UK to leave voluntarily.

It comes as the deadline for Europeans living in the UK to apply for the EU Settlement Scheme (EUSS) nears, with a matter of months left for them to apply.

Benjamin Morgan, who runs the EU homeless rights project at the Public Interest Law Centre, told the Guardian: “It is clear from our casework that some of the most vulnerable EU citizens are yet to resolve their status. Barriers to application and delays in Home Office decision-making remain significant factor

“This mixed messaging around settled status on the one hand and voluntary returns on the other, seriously undermines the government’s claim that the rights of vulnerable Europeans will be protected after Brexit.”

A Home Office spokesperson said: “Some people may choose not to obtain status under EUSS and may not wish to remain in the UK after the deadline. That is why we have written to stakeholders to inform them that EEA nationals who wish to leave the UK may now be eligible for support to help them do so under the voluntary returns scheme.”

Earlier today it was revealed that many thousands of EU citizens living in the UK were prevented from voting in the 2019 European Parliament elections because of onerous registration requirements and made to feel “second class”, a lawyer representing a campaign group has told judges.

The3million, which campaigns for an estimated three million EU citizens living in the UK, has taken legal action against the Cabinet Office after complaining that people were told voting forms had been “lost”, and were unfairly turned away from polling stations on May 23 2019.

Campaign leaders say an Electoral Commission report suggested that more than a million people who had registered to vote did not exercise their rights.

Lawyers representing the Cabinet Office dispute the claims and are fighting the case.

Barrister Gerry Facenna QC, who represents the3million, said there had been a “mass disenfranchisement” due to “onerous voting registration requirements” and the because of the “conduct” of the Cabinet Office in the lead-up to the elections.

“What occurred here was a matter of considerable public concern,” he told judges Lord Justice Lewis and Sir Michael Supperstone.

He said the UK had been a full member of the EU at the time and said the 2019 elections were particularly significant because of their timing in relation to the UK’s withdrawal from the EU.

The3million wants judges to declare that the Government acted unlawfully.

Mr Facenna said such a declaration would provide people with “vindication” and told judges that there had been a “systematic” problem.

He suggested that some people might be entitled to damages – if judges ruled against the Cabinet Office.