NIP candidate Thelma Walker will stand as an independent instead. 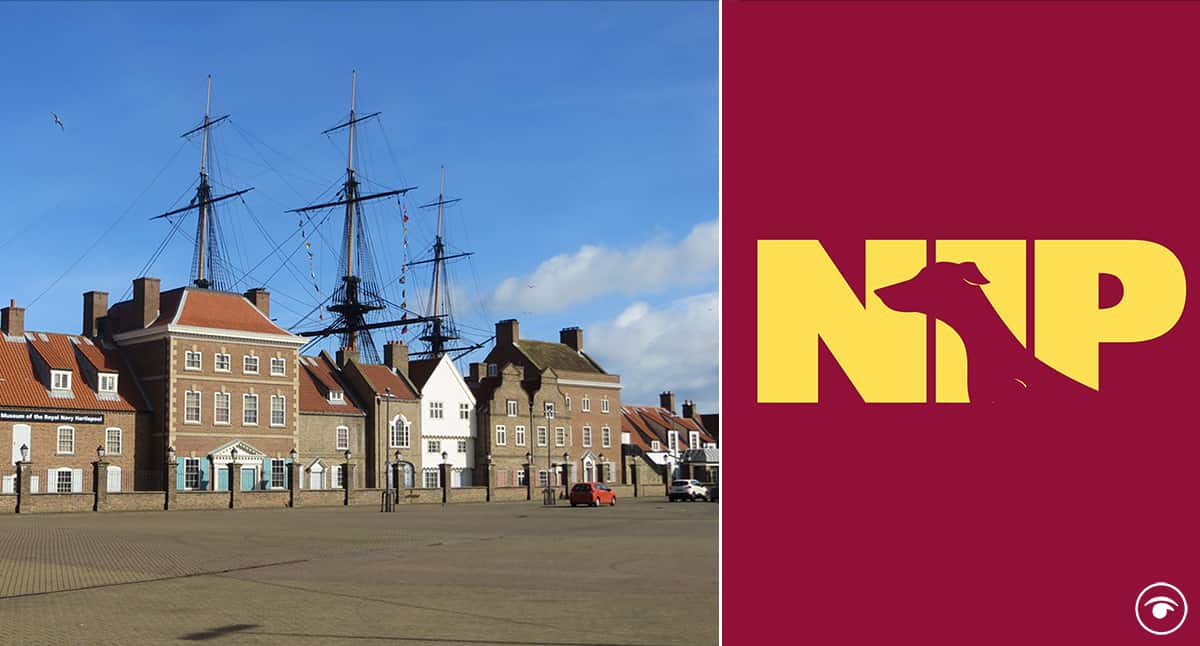 The Northern Independence Party will not be on the Hartlepool by-election ballot after they failed to register with the electoral commission in time.

The newly-formed party was polling in third position behind the Conservatives and Labour, but will now field their only candidate, former MP Thelma Walker, as an independent.

?? The EC will not be registering our party in time for the election. Disappointing, but the system can often feel difficult for outsiders.

?? So, whatever, we’ll just stand our candidates as NIP Independents.