A poll commissioned by the CWU put Tories on course to take the seat from Labour - by 49 per cent to 42 per cent. 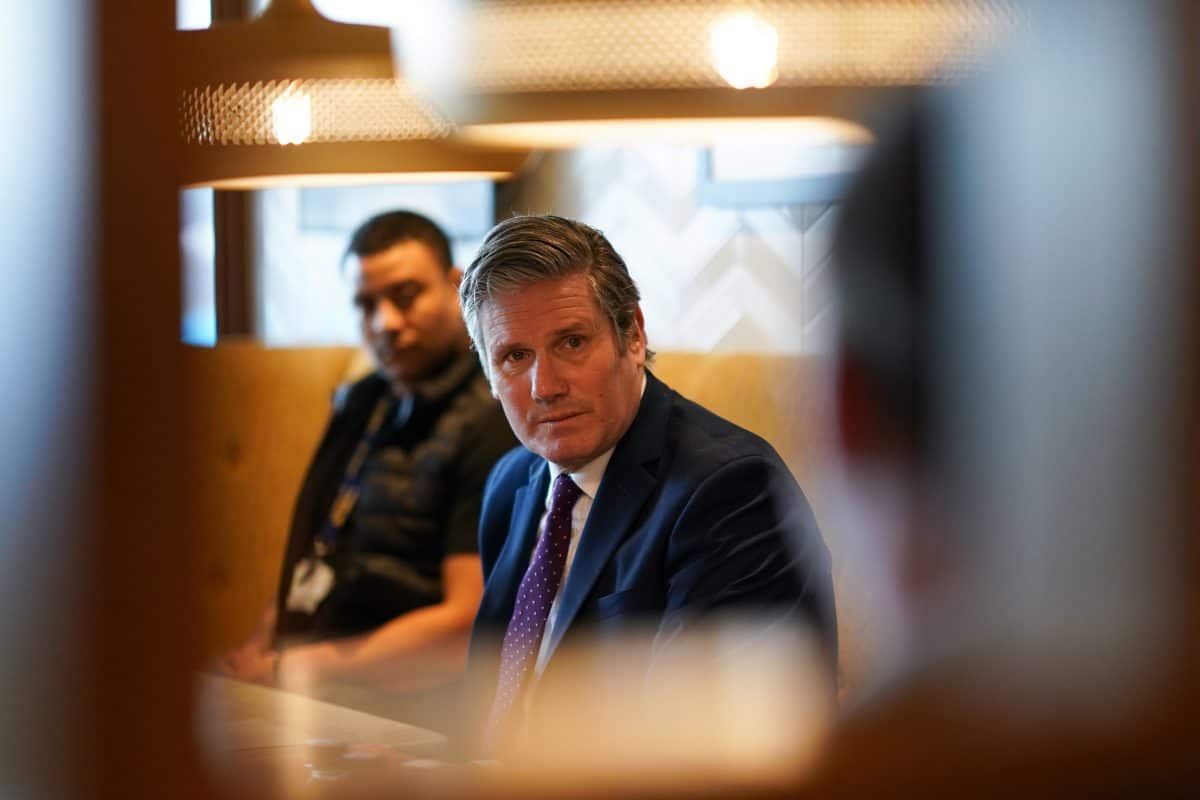 Figures at the top of the Labour Party are becoming increasingly irate over a trade union-commissioned poll on the party’s fortunes in the upcoming Hartlepool by-election, which has sparked accusations of “betrayal”.

The Communication Workers Union (CWU) asked polling firm Survation to poll residents in the north-eastern town, with the result showing the Tories on course to take the seat from Labour on 6 May by 49 per cent to 42 per cent.

The union’s general secretary, Dave Ward, highlighted they poll as evidence that Keir Starmer’s leadership has been “far too timid”. Published in the Times to coincide with the first anniversary of Starmer becoming Labour leader, the intervention prompted party figures to leap to his defence.

“It’s mind-boggling that one of the trade unions represented on Labour’s NEC would work hand in hand with the Murdoch press to undermine the Labour party during a crucial set of elections,” one senior source told the Guardian.

While acknowledging that Labour has “a real struggle on our hands in Hartlepool”, the source attacked a so-called “betrayal of all the Labour activists working so hard”, saying: “Unfortunately, there are some factional figures on the hard left who seem intent on wrecking the party, even if that means cosying up to the Conservatives.”

Ben Bradshaw, Labour MP for Exeter, said the poll was “helping Boris Johnson and the Conservatives” in an “extremely difficult” by-election. “Those of us who actually are talking to the voters, rather than sitting in our comfortable offices, are finding people are coming back to us, but that recovery is not helped by this kind of damaging sniping,” he said.

Another Labour insider told the Guardian that a number of MPs were “frothing at the mouth”, and that many of the party’s council candidates standing in ‘Red Wall’ seats on 6 May feared the Tories would “weaponise the polling data to hammer home the message” that Starmer isn’t doing enough to win working-class voters.

Tory MP shut down by Victoria Derbyshire for ‘ignoring questions’

A CWU spokesperson dismissed the anger as a “piss-take from the Labour right”, claiming critics were in “complete denial”.

Pointing to other findings in the poll, which included majority support for “a progressive agenda” including more investment in public services, renationalising Royal Mail and providing free broadband, they said: “Our position is that we are heading over a cliff here.”

The Hartlepool by-election has been triggered by the resignation of the previous MP, Labour’s Mike Hill. Candidates include Paul Williams (Labour), Jill Mortimer (Conservative) and Andy Hagon (Liberal Democrats).

Related: Sister of man who died after vaccine blood clot urges Brits to get jabbed