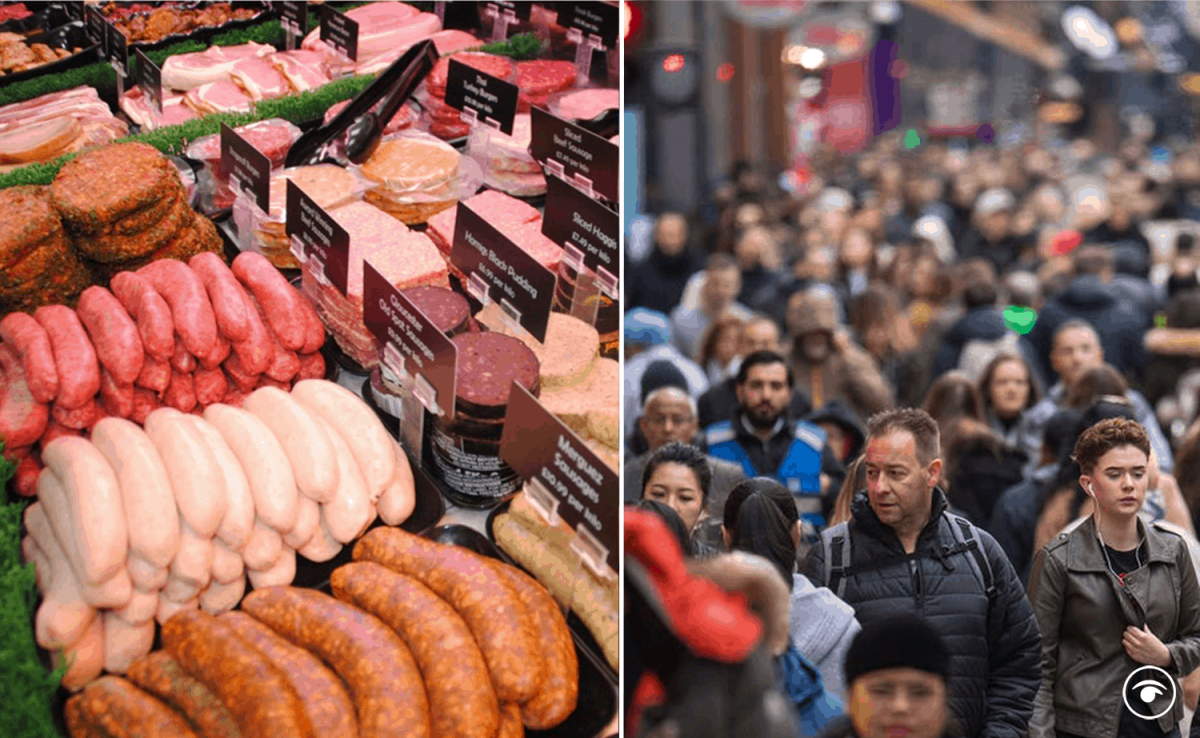 More than 100,000 people have been left in limbo over their settled status applications, according to new figures, with calls for an extension to the scheme batted off by the government.

EU citizens living in the UK have until June 30th to have their existing rights protected, subject to the decision and any appeal.

But figures obtained following a Freedom of Information request to the Home Office show there is a huge backlog which could lead to some people facing discrimination at work as well as trouble getting housing and accessing healthcare and benefits.

One woman, who has lived in the UK for 44 years, told the PA news agency the stress caused by trying to apply to the scheme has made her feel suicidal, while another said she has been made to feel like a “third-rate citizen” waiting months for a decision.

Maike Bohn, co-founder of campaign group the3million, which seeks to protect the rights of EU citizens living in the UK, said concerns remain about vulnerable people who could “slip through” the net and that the backlog of cases is “swelling upwards”.

She told PA: “There will be lots of people who end up somewhere and will have no rights. They will be unlawful and there will be consequences. The deadline is not purely administrative, it’s punitive.”

She said it would have been “absolutely right” to extend the deadline by a year because of the coronavirus pandemic but now the Government needs to “tweak” legislation to “make people legal from the 1st of July who can get status successfully later and that way they have protected everyone”.

She added: “People will still face discrimination but at least they will not face being without rights.”

Labour has also pushed for a three-month extension of the scheme.

But while the government has been unwilling to budge on the deadline, it has been more relaxed about chilled meats.

A deal to hold off a post-Brexit ban on sausages and other chilled meats moving from Great Britain to Northern Ireland is expected to be announced today at the eleventh-hour.

Brussels’ post-Brexit negotiator Maros Sefcovic is scheduled to address the media on Wednesday afternoon, while the UK is expected to issue a statement.

Downing Street anticipated that a deal to avoid a ban on sausage shipments, which would come into place on Thursday without action, would be reached “on terms which are acceptable to the UK”.

The UK Government had threatened to unilaterally extend the grace period, something which would have triggered retaliatory action from the EU in the trade conflict dubbed the “sausage war”.

NOT POSTPONED:
Tomorrow’s deadline for EU citizens, even though 300,000 applications have yet to be processed.