The former comedian said "whatever has happened to Chris Whitty is not enough" in a barrage of appalling tweets. 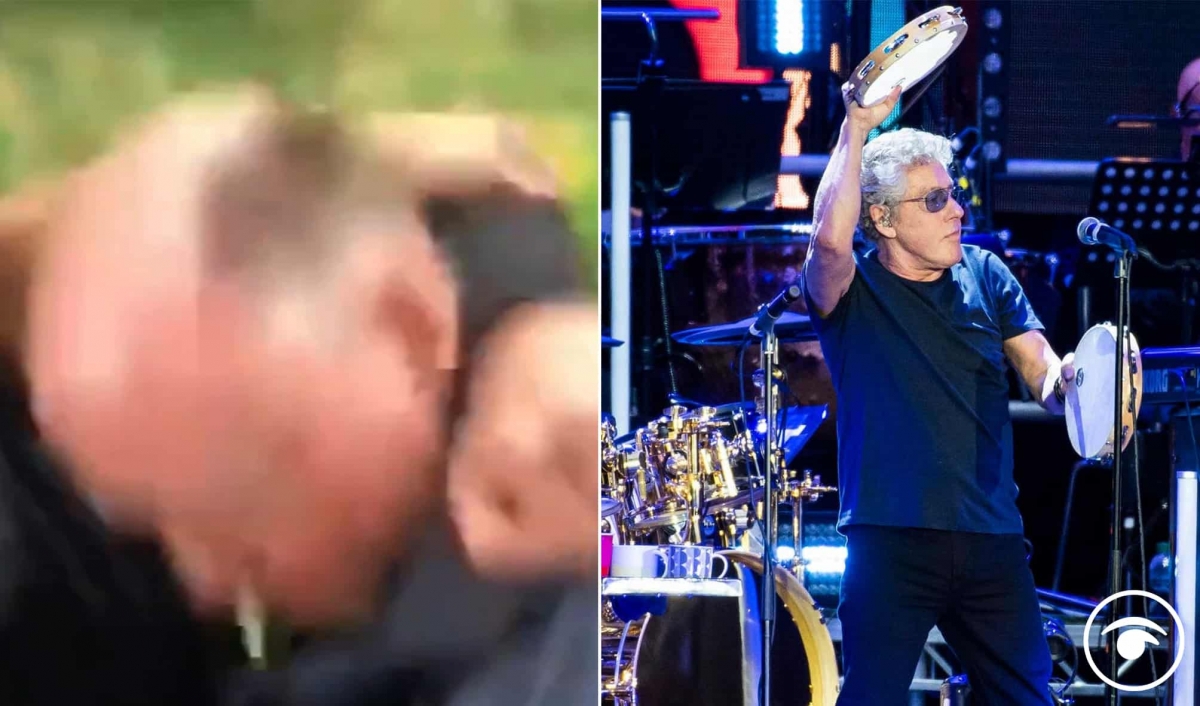 Lee Hurst had more bile to spout yesterday. He used to be a comedian, but it’s safe to say those days are behind him.

He responded to a video circulated of Professor Chris Whitty being roughly accosted by some idiots in the street, leaving the government’s chief medical officer visibly shaken.

It has also been revealed that a group of people gathered outside his home shouting ‘murderer’ at the weekend. The mind boggles.

Boris Johnson described the video as ‘appalling harassment,’ although GB News seemed non-plussed at the footage, saying it didn’t look like much in a quickly deleted tweet:

Here is the video from GB News pic.twitter.com/jibToh5ssL