"Which is more embarrassing a former Prime Minister using the chairman of the BBC as a financial fixer or a former Chancellor who can't get his tax sums right?" 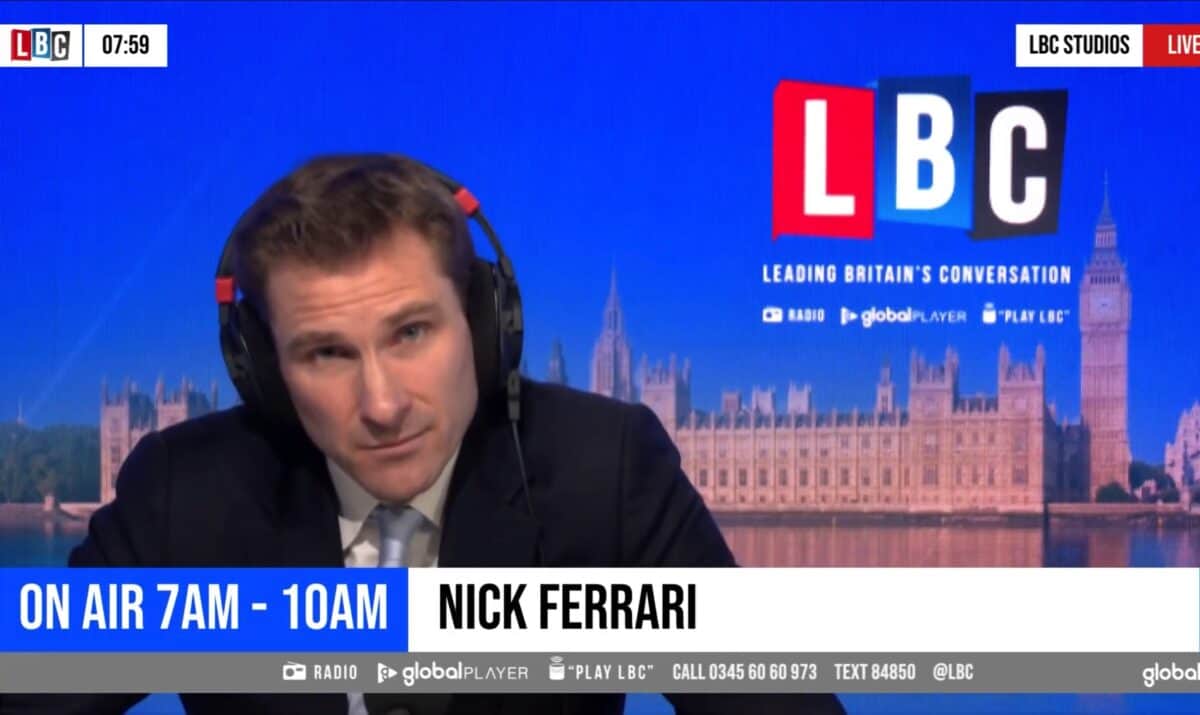 Nadhim Zahawi is set to face an ethics inquiry into his tax affairs – as allegations against the Conservative Party chairman piled pressure on Rishi Sunak.

The Prime Minister on Monday ordered a potentially far-reaching investigation into Zahawi but resisted calls to sack the former chancellor over the multimillion-pound tax dispute he resolved by paying a penalty.

Downing Street indicated Sunak did not know about the penalty when he defended Zahawi in the Commons last week, but as he announced the investigation the Prime Minister said “clearly in this case there are questions that need answering”.

The investigation could also include claims Zahawi falsely told officials he did not exchange WhatsApp messages with Conservative former prime minister David Cameron about Government loans for Greensill Capital before it emerged they were deleted.

Zahawi’s tax affairs were one of two controversies Sunak was forced to deal with as the week began, with BBC chairman Richard Sharp reportedly helping Johnson secure a loan of up to £800,000.

Sunak distanced himself from the allegation, saying the chairman’s appointment was made by “one of my predecessors”.

But the row meant fresh scrutiny of ethics within government, as William Shawcross, the commissioner for public appointments, said he would review the way competition for the post was run to ensure it was in compliance with Whitehall rules.

Sharp insisted he was “not involved in making a loan or arranging a guarantee” for the then-prime minister.

He told BBC staff members his role was merely to “seek an introduction” for Sam Blyth, who reportedly acted as guarantor for a loan to Mr Johnson, “to the relevant official in Government”.

Johnson, who was responsible for Sharp’s appointment, dismissed the row as a “load of complete nonsense”, insisting Mr Sharp had no knowledge of his personal finances.

Speaking to Home Office minister Chris Philp during the morning media rounds, Nick Ferrari asked which was more embarassing, “a former Prime Minister using the chairman of the BBC as a financial fixer or a former Chancellor who can’t get his tax sums right?”