Majority of Brits think Zahawi should resign, poll by firm he co-founded reveals

Zahawi's own website boasts that YouGov became famous for the “accuracy of its political polling”. 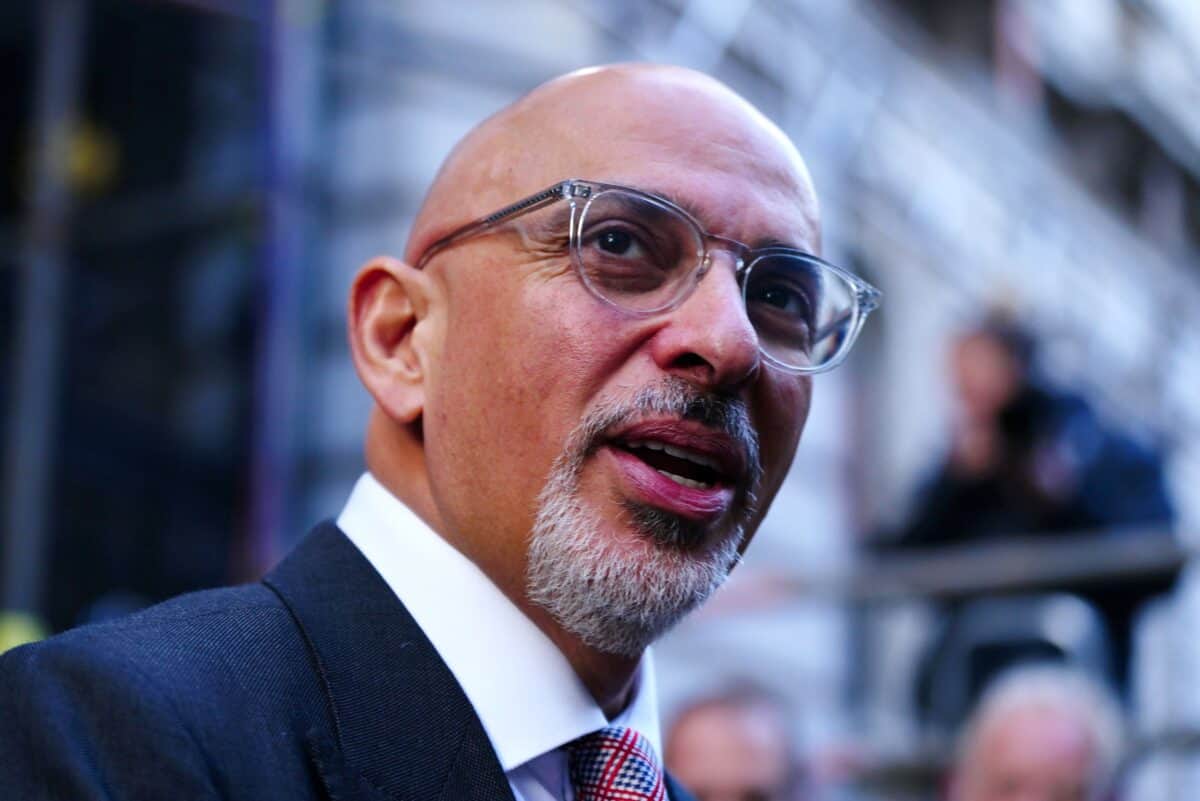 The majority of Brits think Nadhim Zahawi should resign from his role as Tory chairman, according to a poll by a firm he helped found.

The Tory chairman is set to face an ethics inquiry into his tax affairs as allegations against him piled pressure on Rishi Sunak.

The prime minister on Monday ordered a potentially far-reaching investigation into Zahawi but resisted calls to sack the former chancellor over the multimillion-pound tax dispute he resolved by paying a penalty.

Downing Street indicated Sunak did not know about the penalty when he defended Zahawi in the Commons last week, but as he announced the investigation the PM said “clearly in this case there are questions that need answering”.

The investigation could also include claims Zahawi falsely told officials he did not exchange WhatsApp messages with Conservative former prime minister David Cameron about Government loans for Greensill Capital before it emerged they were deleted.

Polling by YouGov found 51 per cent of people surveyed believe he should step down, compared to just 12 per cent who think he should stay in his role.

Zahawi helped launch YouGov in 2000. Started in his garden shed, it now employs more than 400 people across three continents. His own website boasts that YouGov became famous for the “accuracy of its political polling”.

The former chancellor floated the company on the London Stock Exchange in 2005, later standing down in January 2010 to run for election as MP for Stratford-upon-Avon.