The BBC chief said the row over his role in reportedly helping arrange a guarantor for a loan for Boris Johnson was a distraction for the BBC. 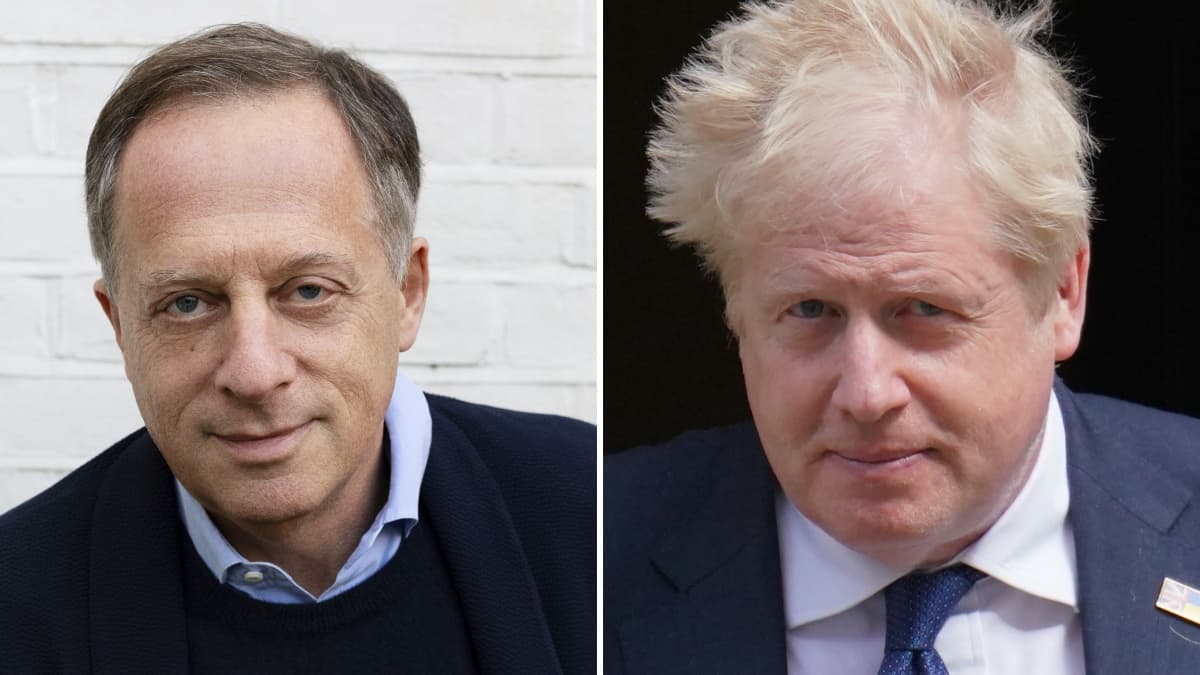 BBC chairman Richard Sharp has asked for a scrutiny panel to examine potential conflicts of interest over his role in helping Boris Johnson secure a loan.

Mr Sharp, who was appointed as BBC chairman while Mr Johnson was prime minister, was reportedly involved in arranging a guarantor on a loan of up to £800,000 for Mr Johnson in late 2020.

In a statement reported by the BBC, Mr Sharp acknowledged “distractions such as this are not welcome” and said he had asked the nominations committee of the BBC board to look at the matter.

“We have many challenges at the BBC and I know that distractions such as this are not welcome,” he said.

“Our work at the BBC is rooted in trust. Although the appointment of the BBC chairman is solely a matter for the Government … I want to ensure that all the appropriate guidelines have been followed within the BBC since I have joined.

“The nominations committee of the BBC board has responsibility for regularly reviewing board members’ conflicts of interest.”

The BBC reported that Mr Sharp “has agreed with the board’s senior independent director that the committee shall look at this when it next meets and, in the interests of transparency, publish the conclusions”.