“Having a police-branded hijab means women who may not have previously considered policing can do so now. It’s great how the police incorporated my religion and culture.” 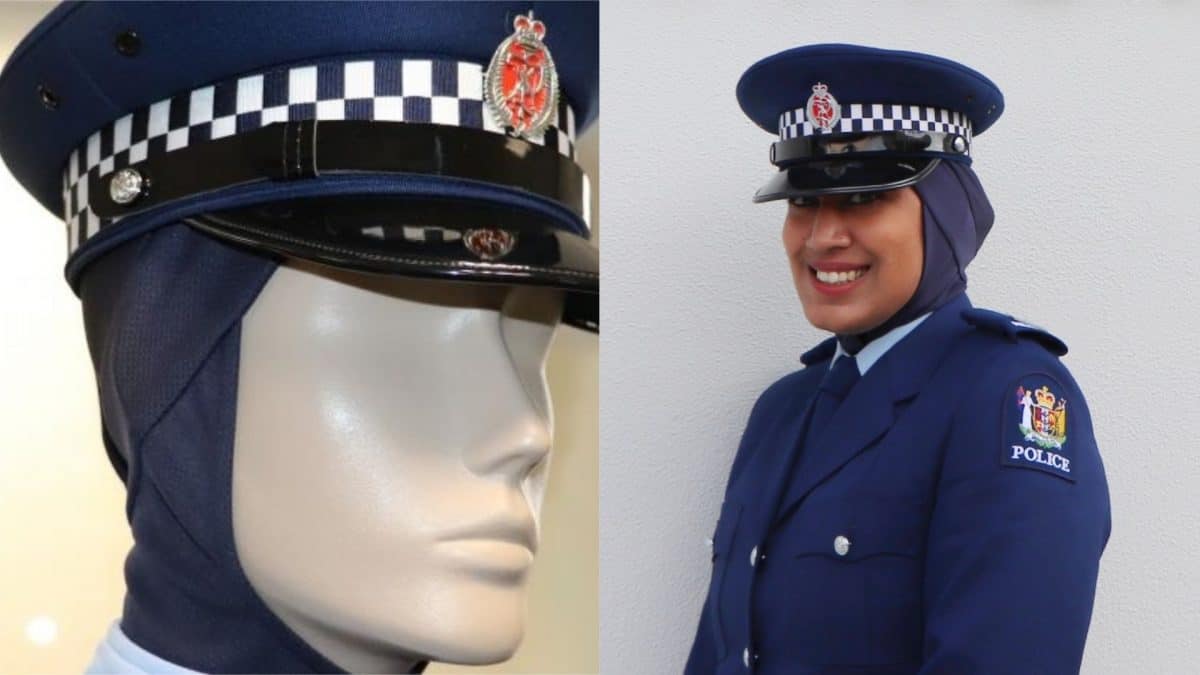 The New Zealand Police force has incorporated a hijab into its official uniform, with the first officer to wear it reporting that it “feels great”.

Constable Zeena Ali had the opportunity to trial several versions of the hijab before she began her police training, with the item now an official elective item of uniform.

Constable Ali, who is originally from Fiji but has lived in New Zealand since she was a child, said: “Police and the Massey design team have been really easy to work with to make adjustments to the hijab.”

Initial work to develop a police uniform hijab started in 2018, with the hijab formally approved as an elective item of uniform on November 4 this year.

Constable Ali said: “It feels great to be able to go out and show the New Zealand Police uniform hijab because I was able to take part in the design process.

“Having a police-branded hijab means women who may not have previously considered policing can do so now. It’s great how the police incorporated my religion and culture.”

The force added that Sikh men have been able to wear a New Zealand Police turban since 2008.