Sir Charles called on people to project their concerns "onto a pint of milk" in the House of Commons yesterday. 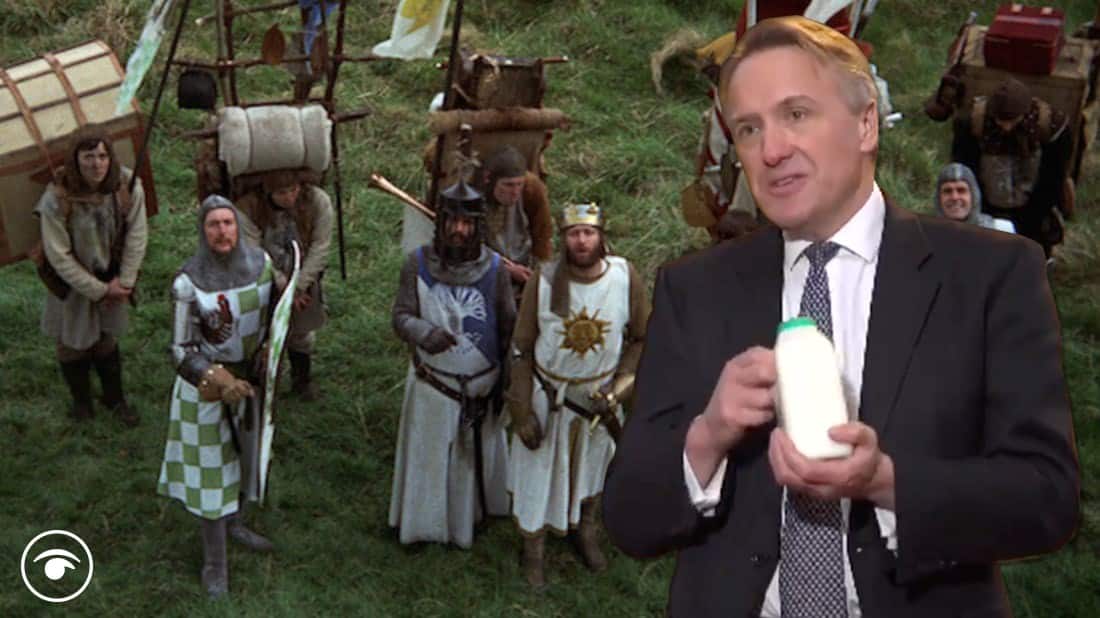 Satire was laid to rest in the House of Commons yesterday after Sir Charles Walker wielded a pint of milk in front of TV cameras in protest of coronavirus powers being extended.

The MP for Broxbourne took a stand in the chamber, pledging to “walk around London with a pint of milk” to represent his dissatisfaction at the renewed government measures.

Charles Walker – “That pint will remind me that the act of protest is a freedom & not a right… & if you don’t fight for freedoms they end up being taken away from you.” pic.twitter.com/6fdmtnF5eV