Ardern has put out a national budget where spending is dictated by what best encourages the “well-being” of citizens, rather than focussing on traditional bottom-line measures like productivity and economic growth. 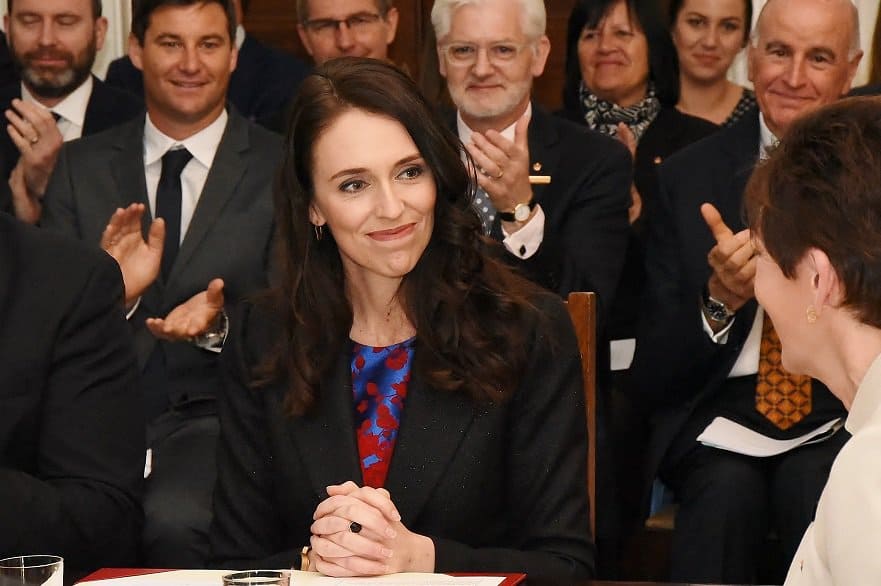 In 2012, writing as a lone economics blogger, I put forward a case for why countries should ditch economic growth as a political priority.

But given that the function of any economy is to provide an environment of subsistence, that could be little short-sighted.

Economist Kenneth Boulding once said that we eat in order to achieve the state of being well-fed, and moving our jaws is simply the ‘cost’ of getting there. We would therefore be mistaken to focus our attention on the act of chewing as the desired end-state when it is simply the price we pay to become fed.

But as long as growth is the target of our economic systems people will continue to focus on chewing, which is neither a sustainable nor desirable trait of an economy.

Which is why I welcomed news that New Zealand’s Prime Minister Jacinda Ardern has put out a national budget where spending is dictated by what best encourages the “well-being” of citizens, rather than focussing on traditional bottom-line measures like productivity and economic growth.

The government will put an emphasis on goals like community and cultural connection and equity in well-being across generations in what has been described as a “game-changing event” by LSE professor Richard Layard.

As part of the framework Ardern has set aside more than $200 million to bolster services for victims of domestic and sexual violence and included a promise to provide housing for the homeless population.

Take a look at the biggest problems faced world-wide and you would be hard pushed to find examples that are more grave than the ones set out in Ardern’s provisional proposals. Rising inequality, a mental health crisis and climate change are all significant threats, but as long as other major economies prioritise economic growth over wellbeing New Zealand may become a lone wolf trapped in an increasingly hungry bear pit.