The campaign is looking to build a "mass movement for change" as the cost-of-living crisis intensifies. 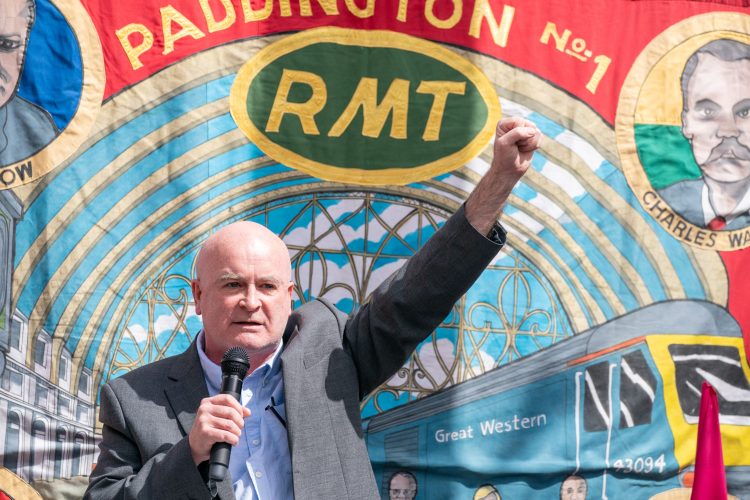 More than 100,000 people have signed up to the ‘Enough is Enough’ campaign since it was launched on Monday.

The campaign group, which is backed by unions and high-profile politicians, is calling on the government to curtail the cost-of-living crisis by backing their five demands.

They include a real pay rise and slashed energy prices, which are set to soar in the New Year.

According to Cornwall Insight, the energy price cap could hit more than £4,200 in January.

In a new dire outlook for households, the company said that bills are set to soar to around £3,582 in October, from £1,971 today, before rising even further in the New Year.

Martin Lewis has called on the government to “wake up” to the “tragic” increases.

But both Boris Johnson and Liz Truss have remained unmoved on the matter.