The campaign is calling for a real pay rise, reduced energy bills, an end to food poverty and decent homes for all. 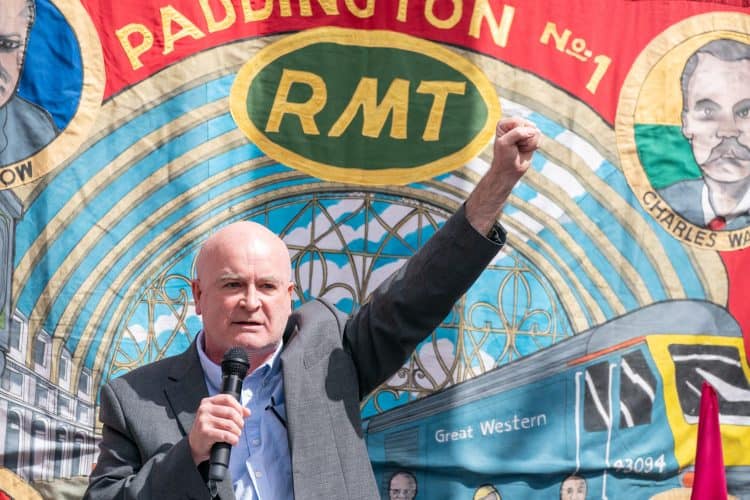 A union-backed campaign has been launched to tackle the cost-of-living crisis.

Enough is Enough will put pressure on politicians to deliver “fair pay, affordable bills, enough to eat and a decent place to live”.

“These aren’t luxuries – they are your rights!”, the campaign’s website notes, outlining five demands to push back against the “misery forced on millions by rising bills, low wages, food poverty, shoddy housing – and a society run only for a wealthy elite”.

In the launch video, Mick Lynch says: “People are fed up with the way they are treated at work, we need to turn that mood into real organisation on behalf of the working class.”