Just 29 per cent of respondents believe the Labour leader is doing a good job of scrutinising the government's Covid-19 response. 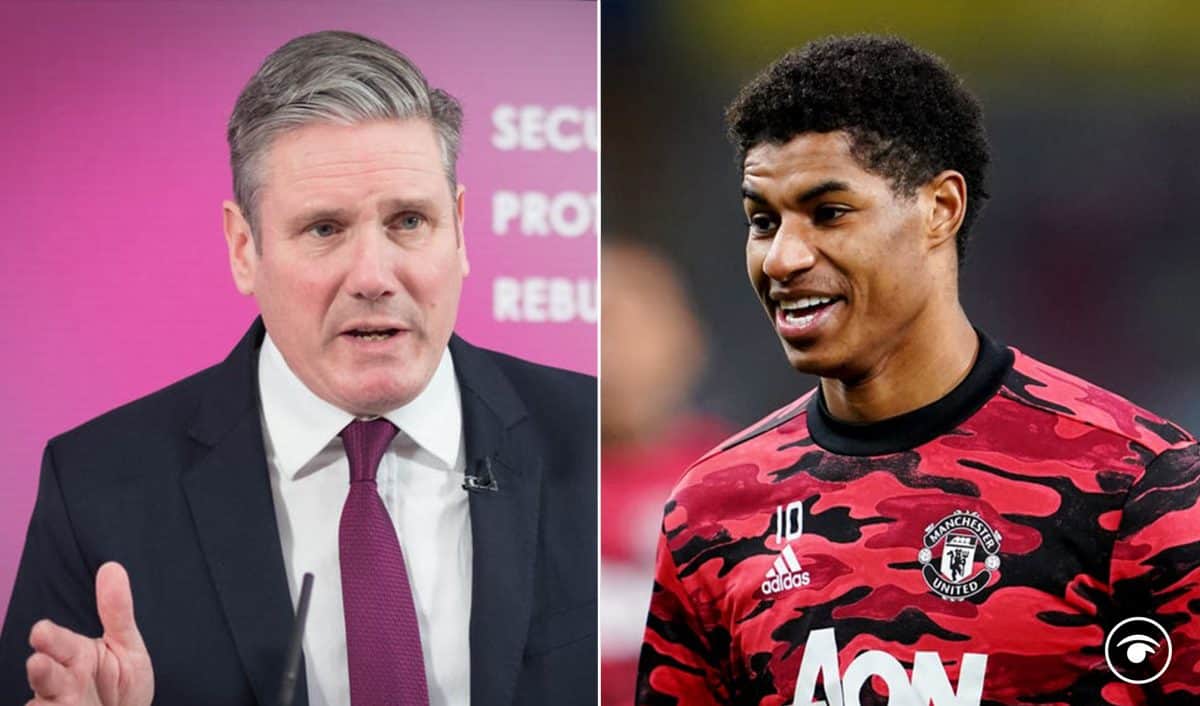 The Ipsos MORI poll found a whopping 56 per cent of people think the Manchester United striker is doing a good job of putting the spotlight on Number 10’s coronavirus response after he forced several U-turns on free school meals.

In the letter to the Prime Minister, backed by more than over 40 NGOs, charities and education leaders, they welcomed the “robustness” of his response to the “inadequate” meal parcels being provided by some private companies after they were widely shamed on social media.

Meanwhile Good Morning Britain host Morgan has been praised for his scrutiny of the government’s Covid response, with several ministers made to squirm their way through interviews on his show.

Earlier this week the Daily Star called on the outspoken TV host to become the next Prime Minister, with Paddy Power giving odds of 10/1 that he will become an MP by the end of this year.

Almost a third of respondents in the Ipsos MORI poll say he is doing a good job of holding the government to account, compared to just 29 per cent who say the same of Sir Keir.

BREAKING: The British public think @MarcusRashford and me are holding the Govt to account in this pandemic better than @Keir_Starmer & any other MP and journalist in the country. ⁦@IpsosMORI⁩ ? pic.twitter.com/WYDcxyEc0B