He's priced at 20/1 to become Prime Minister in the next 10 years following a Daily Star splash. 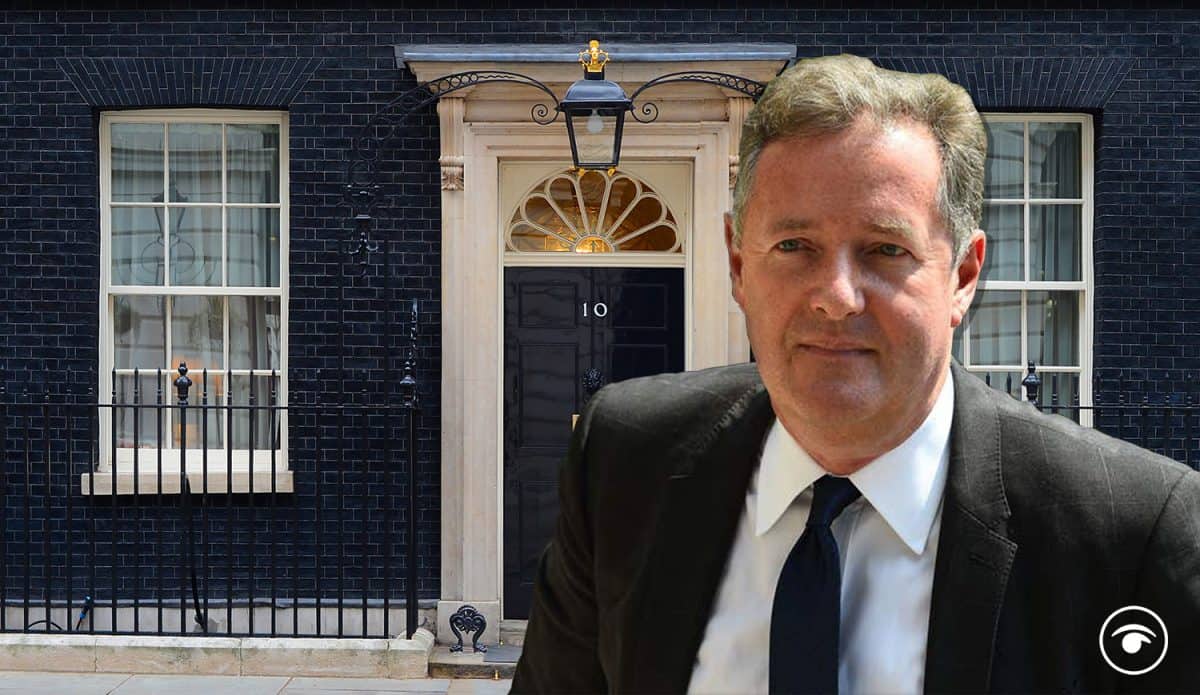 Outspoken TV host Piers Morgan has been priced at 10/1 to become an MP by the end of this year – and 20/1 to be the Prime Minister within the next decade.

The Good Morning Britain presenter made the front page of the Daily Star today after he “skewered another lightweight politician” on his show.

Thérèse Coffey abruptly terminated an interview after facing some difficult questions, becoming one of many MPs who have been made to squirm on GMB since the pandemic broke out.

With front pages of national newspapers now calling for him to make the jump from TV studio to Number 10, Paddy Power has priced Morgan’s chances of being elected as an MP this year at 10/1 and are offering 6/4 that he’ll be sitting in the House of Commons within the decade.

Spokesman Paddy Power said: “Piers Morgan spends most of his mornings telling everyone else how to run the country, so maybe it’s time he shows us all how it’s done.

“Perhaps it’ll make a nice change to have a TV star with no political experience become the most powerful man in the country. I can’t think of any other examples where that’s worked out badly elsewhere…”

5/1 To run for MP of Kensington

10/1 To start his own political party

20/1 To become Prime Minister in the next 10 years

200/1 Arsène Wenger to be Foreign Secretary