The number of non-EU arrivals has shot up by more than 50 per cent since the UK voted to quit the EU in 2016. 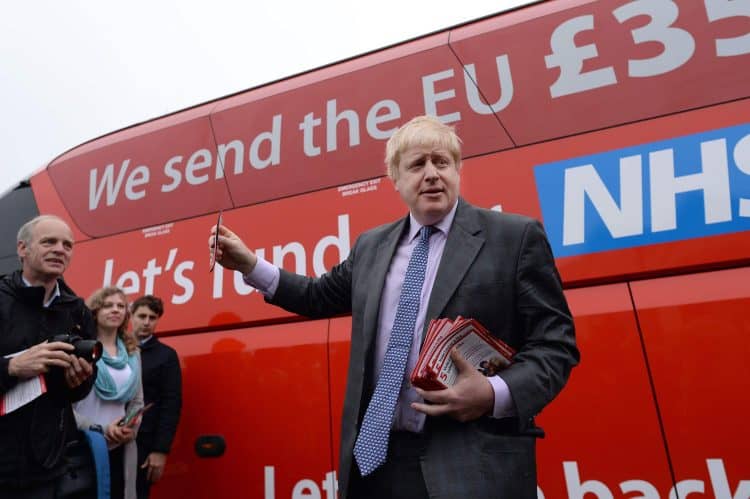 More foreign nationals will come to Britain this year than before Brexit, new analysis suggests.

The number of non-EU workers, students and family members granted visas has already shot up by more than 50 per cent to over 840,000 since the UK voted to quit the EU in 2016.

Lower skill and salary thresholds, a widening list of “shortage” jobs and the end to restrictions on students staying to work after graduating have contributed to the increase, according to think-tank British Future.

The numbers will be bolstered this year by Ukrainian refugees fleeing Russia’s invasion – estimated at around 50,000 – and up to 150,000 Hong Kongers coming to the UK.

Sunder Katwala, the director of British Future, told the Daily Telegraph: “Overall immigration will be greater than before Brexit because non-EU growth will be higher than the fall in EU migrants.

“This year could be higher than any other year in recent British history. It has come about through active policy decisions by the Government to make immigration easier.”

In the referendum campaign, Boris Johnson claimed that Brexit would let Britain “take back control of its borders” – but he went on to reject Theresa May’s aim of keeping net migration below 100,000 a year.

It comes as more than 800 Ukrainian refugees have been waiting since March to come to the UK under the Homes for Ukraine scheme, according to would-be sponsors.

British hosts frustrated by delays have compiled a spreadsheet detailing how many refugees are waiting since the sponsorship scheme opened on March 18.

It shows that visa applications for at least 622 Ukrainians, sponsored by 310 UK hosts, are still outstanding after being made during the first week.

A further 261 refugees, sponsored by 130 Britons, are waiting for a decision on applications made during the second week of the scheme.

And 128 Ukrainians who applied under the scheme, sponsored by 43 hosts, after April 1 are still waiting.

Related: Watch: Rayner hits out at ‘classism’ behind ‘disgusting’ claims by Tory MPs