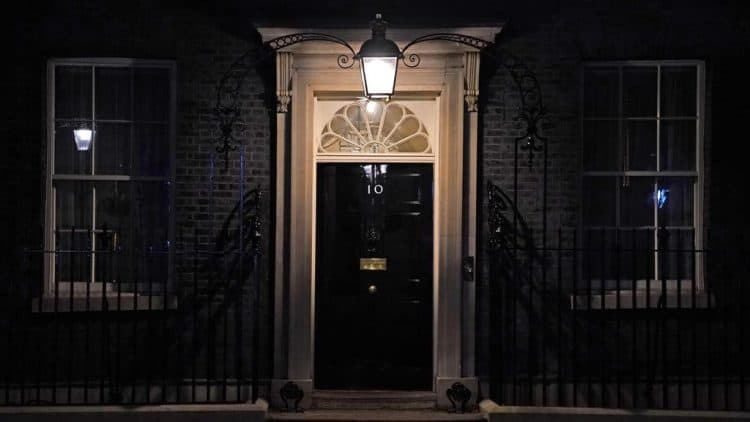 No more Partygate fines will be issued before the local elections in May, the Metropolitan Police has announced.

Scotland Yard said it would continue to investigate Covid law breaches during the campaign period – but officers are reportedly concerned that any further updates on their probe could influence voters.

As many as 50 fines have already been issued as the Met continues to investigate law-breaking in Whitehall.

It has been reported that the Met could continue to issue fines throughout the local election campaign, but will not make any public announcements until after voters head to the polls on 5 May.

A Met Police spokesman said: “Whilst the investigation will continue during the pre-election period due to the restrictions around communicating before the May local elections, we will not provide further updates until after 5 May.”

It comes as Boris Johnson faces the prospect of a parliamentary investigation into whether he lied to MPs about Downing Street parties.

In response to a backbench revolt, ministers abandoned attempts to force Conservative MPs to vote for a delay in setting up any investigation, meaning it is now expected to be approved on Thursday – although it will not begin until police inquiries have concluded.

Labour leader Sir Keir Starmer said the prime minister had tried to “cover up his misdeeds” by taking advantage of the Commons convention not to call someone a liar.

“The prime minister has stood before this House and said things that are not true, safe in the knowledge that he will not be accused of lying because he can’t be,” Sir Keir said.

“He has stood at that despatch box and point blank denied rule-breaking took place, when it did.

“As he did so, he was hoping to gain extra protection from our good faith that no prime minister would deliberately mislead the House.”

MPs will decide whether a Commons committee should look into allegations that Johnson misled the House with his repeated denials about Downing Street parties during the coronavirus lockdown.

The prime minister will miss the Commons vote on a Labour-led motion calling for the Privileges Committee investigation because he is on an official visit to India.

Tory MPs had initially been ordered to back a government amendment which would defer any decision on referring the matter to the committee until after the conclusion of the Met Police inquiry.

But in a late U-turn shortly before the debate began, Commons Leader Mark Spencer said there would be a free vote for Tory MPs.

It follows speculation at Westminster that Tory MPs were not prepared to back the government’s attempt to kick the issue into the long grass.

The scale of Tory unease was set out by Public Administration and Constitutional Affairs Committee chairman William Wragg, who confirmed he had submitted a letter of no confidence in Johnson’s leadership.

“I cannot reconcile myself to the prime minister’s continued leadership of our country and the Conservative Party,” he told MPs.

In a scathing speech, Wragg said: “There can be few colleagues on this side of the House I would contend who are truly enjoying being Members of Parliament at the moment.

“It is utterly depressing to be asked to defend the indefensible. Each time part of us withers.”

“Really, the prime minister should just know the gig’s up,” Baker, who was a prominent Brexiteer involved in ousting Theresa May, said.

Related: ‘The gig is up’: Senior Tory MP calls on Boris Johnson to resign