Steve Baker, a former minister, said he could not "forgive" Johnson - and called on him to quit. 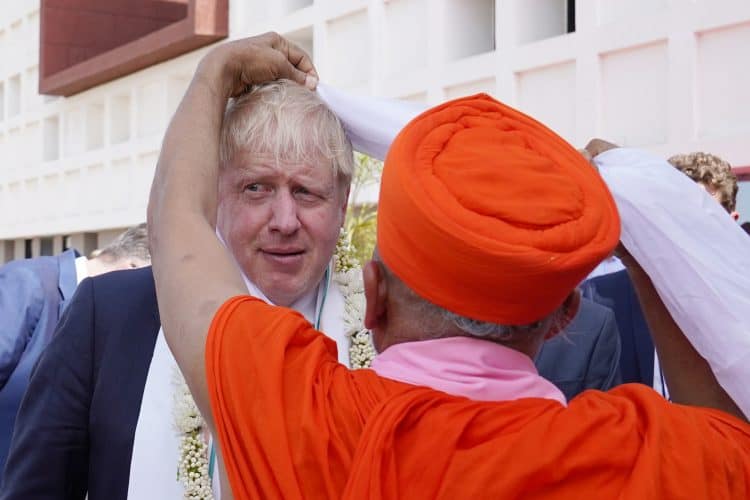 A top Conservative MP has called for Boris Johnson to resign for breaking his own Covid rules during the Partygate scandal.

Baker – the deputy leader of the backbench Covid Recovery Group – said he could not “forgive” Johnson for “not obeying the letter and spirit” of the law.

He added: “The reason that he is not long gone because removing a sitting prime minister is an extremely grave matter… I’ve been tempted to forgive. The possibility of that has gone.”

It comes as Johnson faces the prospect of a parliamentary investigation into whether he lied to MPs about Downing Street parties during the coronavirus lockdowns.

In response to a backbench revolt, ministers abandoned attempts to force Conservative MPs to vote for a delay in setting up any investigation, meaning it is now expected to be approved on Thursday – although it will not begin until police inquiries have concluded.

Labour leader Sir Keir Starmer said the prime minister had tried to “cover up his misdeeds” by taking advantage of the Commons convention not to call someone a liar.

“The prime minister has stood before this House and said things that are not true, safe in the knowledge that he will not be accused of lying because he can’t be,” Sir Keir said.