Today is just the latest in a long list of government reversals. 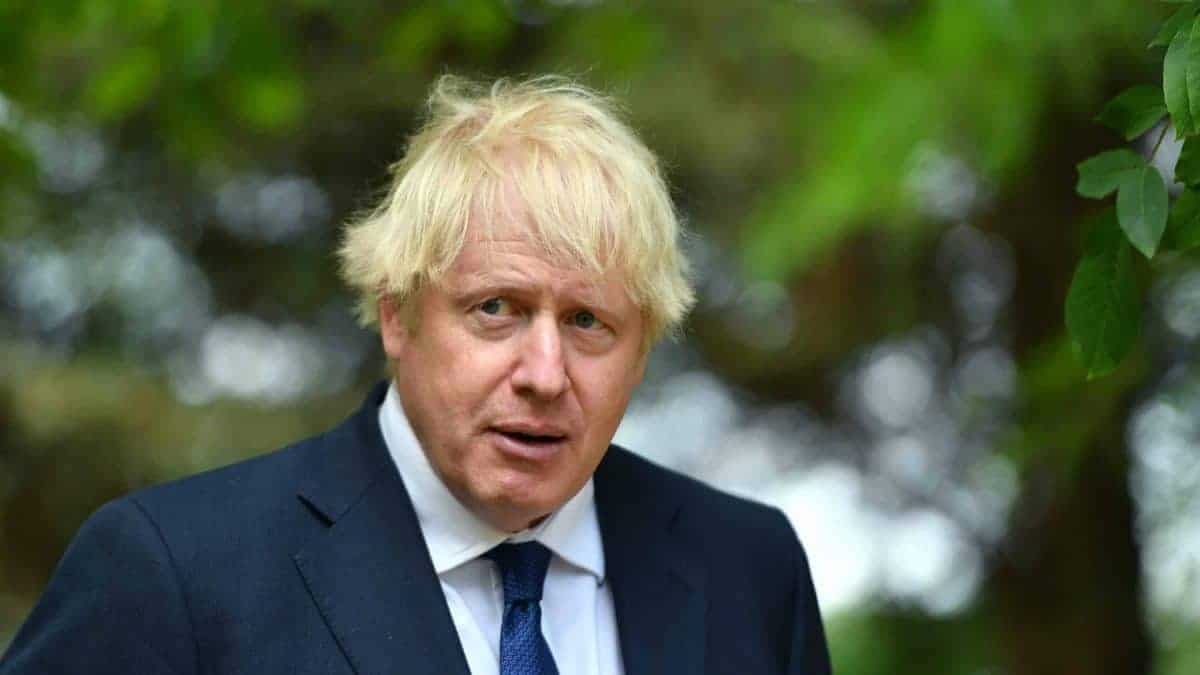 A U-turn on the way A-level results are awarded is expected to become the latest in a long list of major government reversals this year.

It is believed that the government will now allow for A-level results to be based on teachers’ predicted grades for their students, rather than an algorithm aimed at standardising results.

The algorithm had come under significant criticism ever since results were revealed last week.

Here, The London Economic looks at all the times the Government has backtracked.

On May 21, the Prime Minister stood by the fee that overseas health workers were being charged to use the NHS.

Face masks become compulsory in shops and supermarkets in England from mid-July, marking a U-turn on previous policy.

The government had been under pressure for weeks to give clear guidance about the use of face coverings in shops as many re-opened after more than three months of lockdown restrictions.

The Labour party accused the government of “days of ministerial muddle” and a “shambles” on the issue. 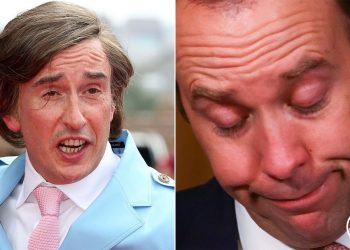