Subjects which are mainly offered by independent schools were inflated because they're not subjected to the standardisation process. 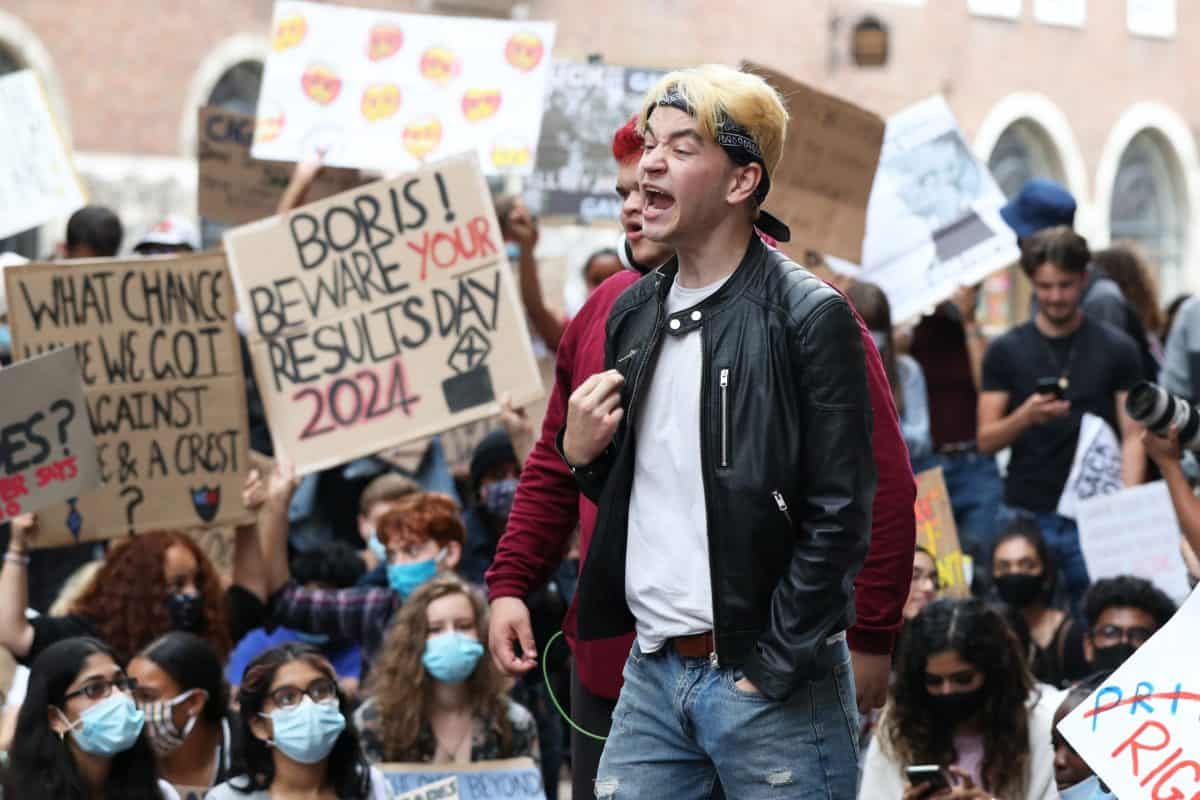 Ofqual’s standardisation marking system resulted in “rampant” inflation of grades for niche subjects such as Latin and classics, a charity has said, while state schools and colleges were unfairly hit by downgraded results.

New research shows A-level grades at sixth form colleges were around 20 per cent more likely to be downgraded than those at independent schools, but there are concerns this could be an underestimation.

England’s exams regulator has come under fire for its marking system, which saw thousands of students receive downgraded results as a result of its algorithm.

Education Secretary Gavin Williamson had previously said there would be “no U-turn” on the grading system, claiming this would “severely erode” the value of qualifications and lead to grade inflation – the increase of awarding top grades.

However, research by social mobility charity UpReach, which is due to be published on Monday, found subjects that are more commonly studied at independent schools, such as Latin and classics, saw 7.7 per cent more students awarded an A* and 10.4 per cent more for A*/A grades compared with last year.

This was due to nearly all schools that taught these subjects being given results that factored in teacher-assessed grades that Ofqual admitted were “over-optimistic”, UpReach found.

He said Ofqual’s standardisation process is only applied if there are enough exam entries and enough historical data in that subject at that school.

Mr Craven explained: “If you’re in a sixth form or further education college, where there are hundreds of students with, for example, one or more regular-sized cohort for your subject, you’re going to be subjected to standardisation with your teacher-predicted grades ignored.

“But if you’re in a smaller subject cohort, they’ll use the teacher-predicted grades, and may not use the standardisation at all.”

The analysis found that for Latin, 97.4 per cent of schools factored in teacher-assessed grades, which was also the case for classical Greek (98.9 per cent) and history of art (81.2 per cent).

Popular subjects such as psychology, sociology and business studies saw little or no grade inflation, because most schools – almost all sixth form colleges – had their teacher-assessed grades completely ignored by the algorithm, UpReach analysis showed.

Figures show more than 70 per cent of schools that offered Latin and history of art A-levels in 2019 were independent schools, while around 30 times more students studied sociology A-level at sixth form and further education colleges than at private schools.

The Government is facing intense pressure to take charge of the growing A-levels “chaos” amid mounting anger among pupils, teachers and MPs.

It comes after Ofqual suddenly withdrew its appeals policy, which took into account mock exam results, hours after it issued the guidance on Saturday.

Mr Craven said the use of a “flawed” algorithm based on historical data has “unfairly destroyed the dreams of thousands of ordinary students”.

He added: “The Government need to urgently do the right thing, giving all students their teacher-awarded grades, rather than favouring private school students.”

A Department for Education spokesman said: “We have been clear that we want to build as much fairness into the appeals process as possible to help young people in the most difficult cases and have been working with Ofqual to achieve that.

“Ofqual continues to consider how to best deliver the appeals process to give schools and pupils the clarity they need.”